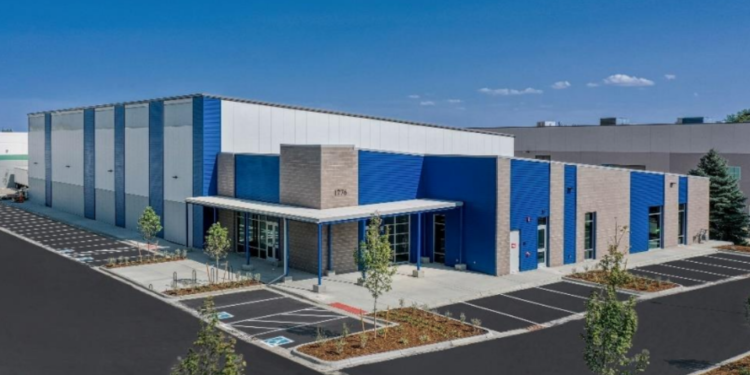 The COPLEX in Louisville, built by Kahn Construction.

Kahn Construction, a Colorado-based general contractor, recently completed The COPLEX in Louisville, a 23,00-square-foot sports facility built for indoor
youth and adult volleyball, basketball, and pickleball clubs and teams. The design-build project included the integration of the GPS needlepoint bipolar ionization (NPBITM) to protect players and guests from harmful germs and viruses in the air. This new HVAC system is being used in sports stadiums and schools, however, The COPLEX is one of the first youth sports complexes to integrate the technologically sophisticated system. The completed building began hosting sports programs in October.

Additionally, The COPLEX received up to $90,000 in incentives from the City of Louisville to support the development the sports complex. The project met the city’s criteria for incentives by bringing a new high-quality development, creating new jobs within Louisville, and expecting to draw new customers/visitors to the area.

“Kahn Construction stepped in on our project after we determined the need for some additional site planning and design before the building process began,” said Kyle Rhatigan, general manager of The COPLEX. “Not only did they have the expertise to save us time and money, but they worked with us by recommending and adding design elements, including the HVAC system, to make a safe space for our athletes and guests. We are so pleased with the completed end result and value our relationship with the construction team.”

New Renderings Revealed for One River North Project in RiNo