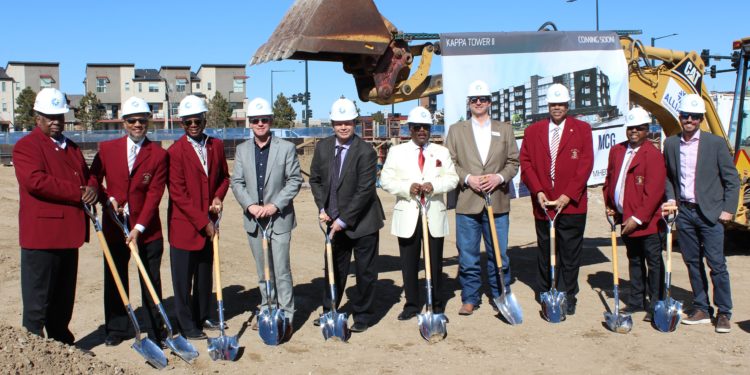 Alliance Construction Solutions held a ceremonial groundbreaking on Friday, Feb. 28, to commemorate the start of the long-awaited Kappa Tower II project. Located east of Park Hill in the Northfield neighborhood of Denver, Kappa Tower II will provide 70 units of affordable housing for seniors. 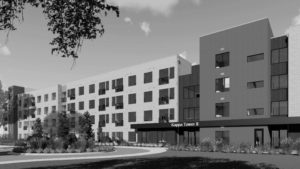 The project is being led by the Denver Alumni Chapter of Kappa Alpha Psi (DBA Kappa Housing). Inspired to give back to the community, the fraternity formed Kappa Housing in 1981, and opened Kappa Tower I in 1984. Kappa Tower I, located at 2160 Downing St., currently has 45 apartments fully occupied.

Kappa Tower II is expected to open in March of 2021.

Harnessing the Full Potential of Our Workforce

Apartment Property in the Highlands Sells for $7.5M