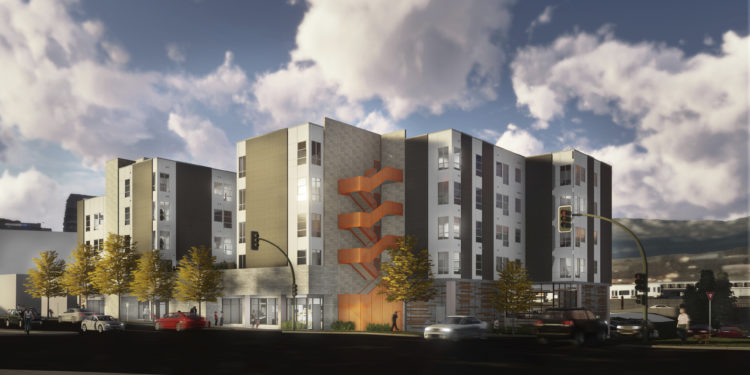 Denver-based Residential Architecture and Land Planning Design Firm KEPHART, has a new president. Bryce Hall is assuming the new role to manage day-to-day operations and business functions. The news comes at a pivotal time; KEPHART has shared exclusively with Mile High CRE that the firm will open a second Denver office this fall. 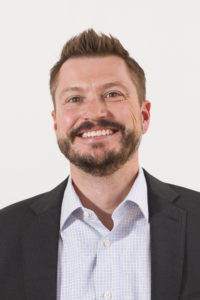 With more than 20 years of experience in architecture, Bryce Hall has been involved in many facets of the industry, developing his expertise in residential design and creating great places for people to call home. In addition to his undergraduate degree in Environmental Design and his Masters in Architecture, Bryce holds an MBA from the University of Colorado at Denver. This additional degree allows Bryce to better serve clients through a broader spectrum of pre-construction services, making him an invaluable member of the KEPHART team.

“My primary role will be supporting the principals and the directors at KEPHART to ensure that they are successful, continuing business development, but also leading the firm, setting strategy and helping to steer the ship toward KEPHART 3.0,” says Hall. “With my new role as president and the new office that we are opening down south, with several partners — in addition to Paul Campbell’s ownership of the company — I think we are embarking on a third iteration of the firm and I am excited to be leading us through that.”

As part of its restructuring to better prepare the firm for the future, KEPHART has also promoted three other employees. John Binder and Bobby Long will now serve as the directors of Architecture and will lead KEPHART’s design and architecture studio. Doug Van Lerberghe will be the director of Strategic Ventures and will coordinate the firm’s use of new construction methods and its expansion into new market segments. These partners will be transitioning to their new roles over the next year.

“I am very excited about the changes happening at KEPHART. These new positions fit their talents and passions. Focusing their efforts along with the other partners – Colleen Cichy, Jamie Goldman and Chris Grady – will secure KEPHART’s continued growth and future success. KEPHART has been a leader in residential design for more than 45 years; these strategic changes will ensure our industry leadership for at least 45 more,” says Paul Campbell, CEO of KEPHART.

Additionally, Kephart is very excited to announce the opening of a second office in DTC at the Landmark Center, located at Belleview and I-25. The new 3,000-square-foot space will be home to eight to 12 staff members and will be the first office that is separate from KEPHART’s main office at 2555 Walnut St. in downtown Denver.

“I am excited that this new office will give us an opportunity, in our own back yard, to work through the kinks both technological and cultural, and hopefully lay the groundwork to open offices further afield one day,” says Hall.

Since 1974, the KEPHART team has been dedicated to the idea that everyone deserves a well-designed place to live, which for KEPHART means creating innovative homes and communities regardless of project challenges. Over the past 13 years, Hall has designed more than 3,000 successful affordable and market rate multifamily homes nationwide. KEPHART is yet to compete heavily in the public housing sector but that, according to Hall, is something the firm plans to pursue further.