YOU ARE HERE:Home » Development » Lakewood Residents to Vote on Initiative 200
DevelopmentMultifamily

Lakewood Residents to Vote on Initiative 200 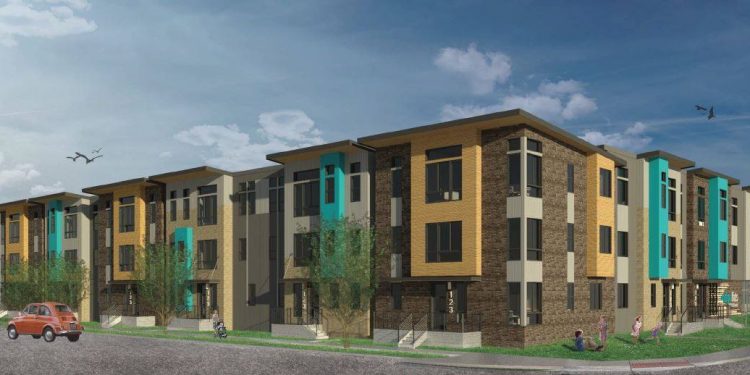 This week, Lakewood residents will receive ballots for a July 2 election to vote on Initiative 200, a measure that would impose a 1 percent growth-cap on its city of roughly 155,000 people and also require city approval for larger projects.

If the ballot passes, proponents believe that it will help maintain property values, keep rents in check and encourage redevelopment. On the other hand, opponents believe that the initiative will drive up rent rates and increase property taxes, as well as increase commute times for those who work in Lakewood.

According to Common Sense Policy Roundtable, Lakewood’s housing is expected to grow at an annual average rate of 1.3 percent to 1.5 percent over the next decade. The new initiative would reduce the number of housing units to be built to approximately 4,100, equal to a reduction of 37 percent of new units over a decade. 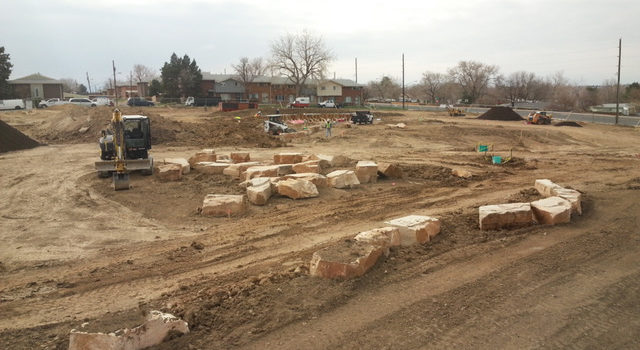 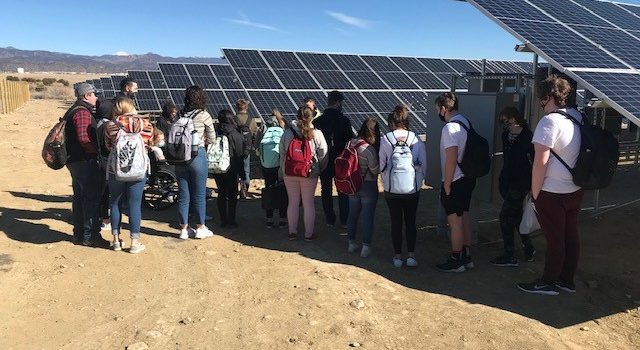