YOU ARE HERE:Home » Brokerage » Land on Broadway Sells for $12M
BrokerageDevelopmentMultifamilyRetail

Land on Broadway Sells for $12M 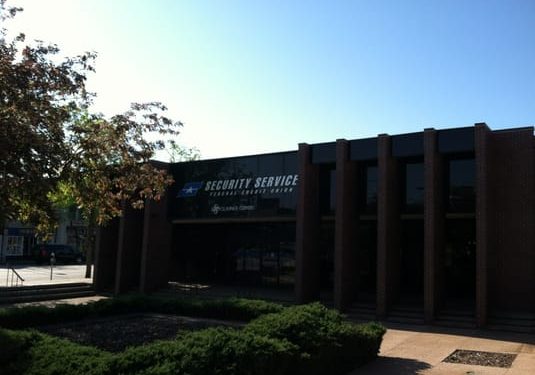 DENVER— 99 South Broadway, a 2.36-acre land site on the northwest corner of Bayaud Avenue and Broadway in the Baker neighborhood has sold for $12M.

Vancouver, Washington-based Holland Partner Group will build a 238-unit apartment community on the land that will be the first Class A residential project to be built on that stretch of Broadway. The development will feature 238 multifamily units – a mix of studios, one-, two- and three-bedrooms – as well as ground-floor retail space.

“Our team recognized the long-term development potential of the site over 15 years ago; with strategic positioning and the right investor, we have seen the opportunity come to fruition,” said Cowan. “The site is surrounded by vibrant restaurants and retail and has been underutilized for many years –a large parking lot occupying most of the acreage.” Cowan continued, “The sale was highly competitive and piqued the interest of numerous developers. Holland Partner Group rose to the top with its best-in-class reputation and proven development track record.”