YOU ARE HERE:Home » Architecture » Lookout Business Center in Boulder Sells for $10.5M
ArchitectureBrokerageOffice 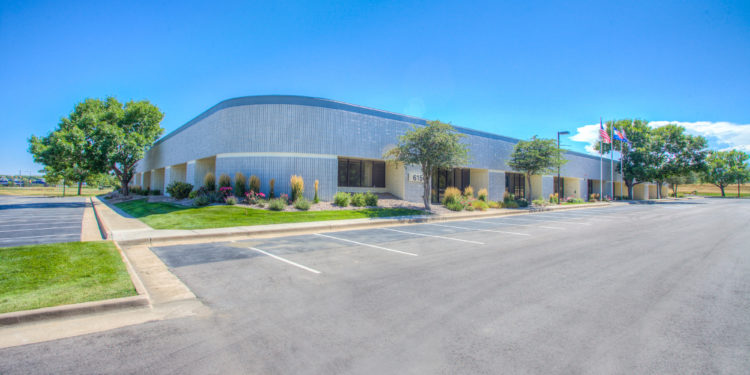 “When Etkin Johnson reacquired this property a few years ago, we had a vision of creating a highly-visible, flexible and convenient workplace for a top-tier tenant like FIRST RF,” said Derek Conn, partner at Etkin Johnson. “This sale gives Ivy Equities the chance to expand their footprint in the Boulder market while allowing Etkin Johnson to reinvest the capital in development projects along the Front Range.”

In 2016, the same year it was acquired, Etkin Johnson renovated Lookout Business Center to include an open, flexible floor plan, glass overhead doors, exposed 16-foot ceilings and updated landscaping. The building was leased to FIRST RF Corporation later that year.

Etkin Johnson currently owns more than 3 million square feet of industrial and office property, along with hospitality and multifamily assets along the Front Range.

Westminster Apartment Complex Sells for Over $200 Per SF