Englewood, CO –  Destination Hotels, now part of Two Roads Hospitality, releases key findings on 2017 meetings trends from its fifth annual “State of the Meetings Industry” survey. By analyzing the responses of more than 400 corporate, association, government and independent planners, Destination Hotels has gleaned trends about how planning duties and meetings themselves are changing for 2017. The following is a summary of the most significant survey results, in addition to related insight and best practices.

*Survey Methodology: In October 2016, Destination Hotels contacted 23,819 corporate, association, government, and independent meeting planners, of which 405 responded to the survey. 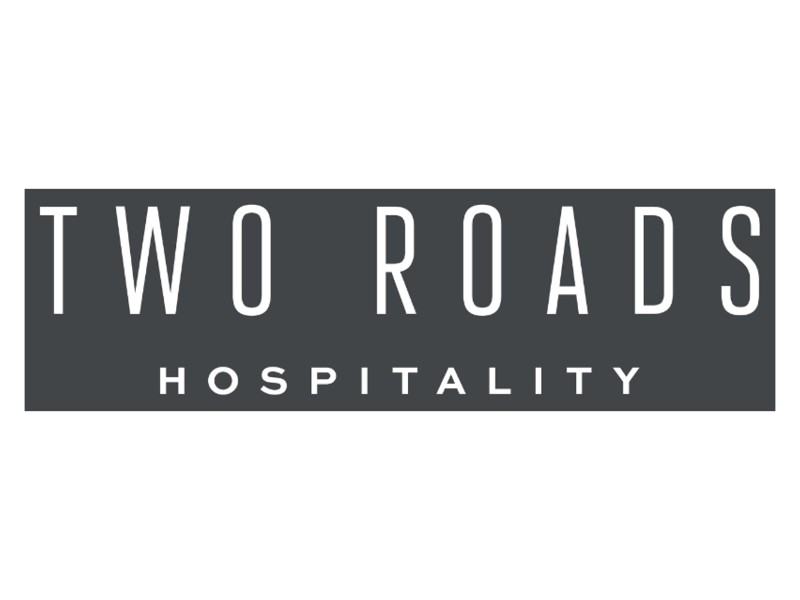