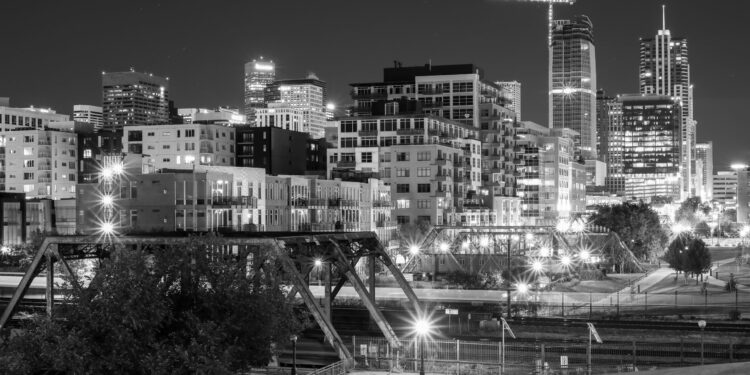 This week, Mayor Michael B. Hancock submitted his 2023 budget proposal to the City Council, a fiscally sound and responsible plan rooted in equity and inclusion that will support our city’s continued recovery while also investing in programs and services that will have generational impacts.

“Our recovery is strong, we’re moving forward and there is reason for optimism about the future. Thanks to sound financial management, increased investment from Washington, D.C., and better than expected 2022 revenue, we are taking bold steps to build an economy that works for everyone, with our eyes set firmly on a city built on justice,” Mayor Hancock said in his budget letter to City Council.

Since 2011, Denver has helped to rehouse more than 13,000 of our homeless neighbors, create or preserved nearly 9,000 affordable homes and deliver hundreds of permanent supportive housing units. Mayor Hancock’s 2023 budget prioritizes continued investment in proven programs and services, while also making catalytic investments to provide more people the opportunity to achieve housing stability and more pathways to homeownership for more families.

$254 million will be invested in 2023 to support affordable housing and resolve episodes of homelessness, including more than $77.7M in American Rescue Plan Act (ARPA) funding, $48.9 million from the Homelessness Resolution Fund and $46.7 million from the Affordable Housing Fund. Priority investments include:

The vibrancy of downtown Denver plays a unique role in our city’s economic and cultural health. Many of the programs and resources included in the Mayor’s budget proposal will also have identified aspects of their work specifically targeted towards addressing those issues in our downtown core and surrounding neighborhoods.

Mayor Hancock’s 2023 budget proposal will continue to prioritize ongoing support for those who live, work, learn and play downtown. This includes the reconstruction and modernization of the 16th Street Mall, funding to support downtown businesses, events and activities, and enhancements to policing and public health services, to ensure downtown remains safe and inviting to all, including:

“In this budget, my final one as Mayor of Denver, we will be making investments that will put our great city on a path to a more equitable future. As an administration accountable to the people we serve, we remain committed to justice. We remain committed to leaving this city better than we found it,” Mayor Hancock said. “This budget reflects the priorities and the aspirations of our residents, and I’m proud to submit it for their review and City Council’s approval.”

While there continues to be heightened uncertainty about what the future holds, the overall outlook used to inform Denver’s General Fund revenue forecast assumes continued moderate economic growth. Most of the city’s revenue streams are projected to return to or exceed pre-pandemic levels by the end of 2023. The General Fund revenue forecast for 2023 totals $1.61 billion, an increase of $51.3 million or 3.3% over the 2022 revised estimate. In the city’s main operating fund, the General Fund budget is proposed to increase to $1.66 billion, up 10.9% over the current 2022 budgeted level.