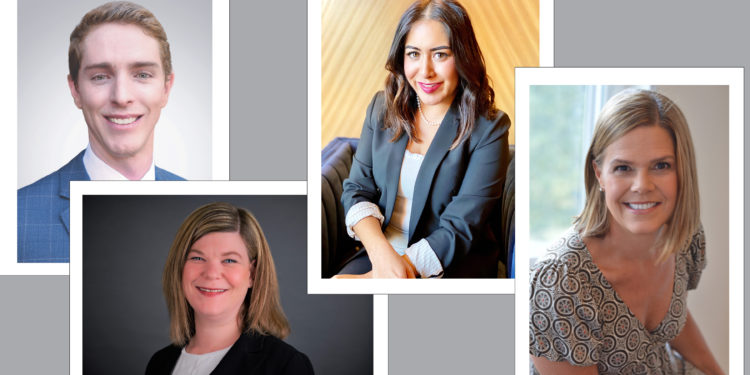 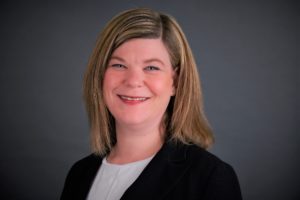 The Associated Builders and Contractors Rocky Mountain Chapter (ABCRMC) Board of Directors announced the appointment of Joanna Johnson as the organization’s new president and CEO effective January 1st, 2020. Johnson has almost 20 years of experience in operations and management. Prior to her promotion, she served as senior director of operations and six years as director of meetings and events for the chapter. During her tenure with ABC, Johnson has overseen several ABCRMC initiatives including the creation of the chapter’s Young Professionals group, expanding the Excellence in Construction Awards, and restructuring to regional councils.

“Promoting Joanna was a natural decision by the Board of Directors,” said 2020 Chairman, Shane Fobes. “At the heart of our organization is relationships and trust among members with a common goal of promoting ABC values for the construction industry. Joanna demonstrates ABC values, and we look forward to growing the chapter through the regional councils under her leadership.”

In her spare time, Joanna enjoys hiking, reading, and exploring Colorado with her husband, daughter, and puppy Violet. The chapter’s staff is excited to continue their hard work and accomplish even more in 2020 under Joanna’s leadership. 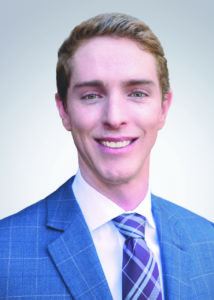 Prior to joining NorthMarq, he began his career with Capmark Financial and later transitioned to Essex Financial Group in Denver, where he spent the past 10 years. O’Malley has held positions in loan servicing, underwriting and origination providing him a complete and thorough understanding of the entire loan production process.

“I’m proud that Patrick has joined me in our team’s transition to NorthMarq,” said Michael Salzman, senior vice president. “Patrick is a seasoned commercial real estate finance professional and is highly respected within our industry. I’m excited that Patrick will continue to offer the same superb service that clients have grown accustomed to, but now paired with NorthMarq’s Debt & Equity platform, which I believe is the most comprehensive, well-rounded, commercial real estate finance platform in the Colorado market. This move is a win-win for both Patrick and our clients.”

O’Malley received his B.A. In Business Administration with an emphasis in Investments from Northern Arizona University’s WA Franke College of Business. 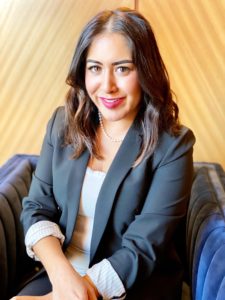 The Denver Metro Chamber of Commerce and the Colorado Competitive Council (C3) announced that Lauren Masias has been named the new C3 director. Masias, a Colorado native who most recently served as managing director of stakeholder engagement for the Denver South Economic Development Partnership, brings a wealth of experience in economic development, stakeholder engagement, public policy and transportation.

She will be responsible for managing all aspects of C3, including financial oversight, investor relations, steering committee engagement and advocacy strategy.

“Lauren has a strong knowledge of how policy affects the business community and employers’ ability to put Coloradans to work in good jobs,” said Chamber President and CEO Kelly Brough. “We are excited to have Lauren join the Chamber family and lead C3’s efforts to preserve and enhance the competitive business climate in Colorado.”

Founded in 2005 as an affiliate of the Denver Metro Chamber, C3 develops policy solutions that benefit Colorado businesses and ensures that the state continues to be competitive locally and globally. With reach across the state, C3 investors and steering committee members collaborate to amplify the voice of the business community at the Capitol and on the ballot. The organization has more than 60 steering committee members who represent business interests across the state, along with 35 business investors who drive C3’s advocacy positions.

In her most recent role with the Denver South Economic Development Partnership, Masias focused on creating corporate and community strategic alliances. She also coordinated events, including the Partnership’s Bike to Work Day activities. Before joining the partnership, Masias worked in the regional marketing office for Chrysler Motors and at various nonprofits.

“I look forward to further developing the successful platforms that C3 has created. I’ll focus on the expansion and development of new initiatives to increase membership and continue to build on the collaborative approach that has been developed with our current partners. I’m very excited to bring my experience to effectively strengthen the relationships with our strategic partners, elected offices and business leaders from around the state to grow Colorado’s strong economy,” Masias said.

Masias currently serves on the Young Professional Board of Directors for Project C.U.R.E. She received her Bachelor of Science in Mass Communications from Colorado State University-Pueblo. She is also an avid skier and enjoys playing a competitive game of tennis when she’s not running in Washington Park with her Wheaten terrier.

Masias succeeds Nick Colglazier, who stepped down as C3 director in December. 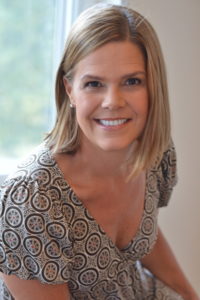 A passionate and seasoned spa director, Huntley brings a wealth of knowledge to the Oxford Club team. She is an expert in the creation and implementation of strategic operating procedures, staff recruitment, budgeting and spa menu creation.

Huntley most recently served as the director of operations at the Five Wellbeing Studio + Spa in Littleton. Other previous spa experience includes leadership positions at The Lodge & Spa at Cordillera in Vail, Marriott Ross Bridge Resort in Alabama and Wintergreen Resort in Virginia. She spent more than six years with the Kohler Company, where she opened the first five-star Kohler Waters Spa Day Spa in Chicago.

“Miriam’s motivating and consummately professional character makes her a respected and sought-after colleague in the spa industry and her caring, supportive attitude exemplifies what a truly great leader should be,” said Tiffany Owen, the area general manager overseeing The Oxford Club. “She has a proven track record of operating resort, hotel and day spas and lives both her personal and work life by example.”

With a Master’s Degree in Recreation Management from the University of Wisconsin-LaCrosse, Huntley is active in the spa industry as a member of the International Spa Association, Live Love Spa, Green Spa Network and the Day Spa Association.

Six Parcels of Land Sell in Castle Rock for $3.6M