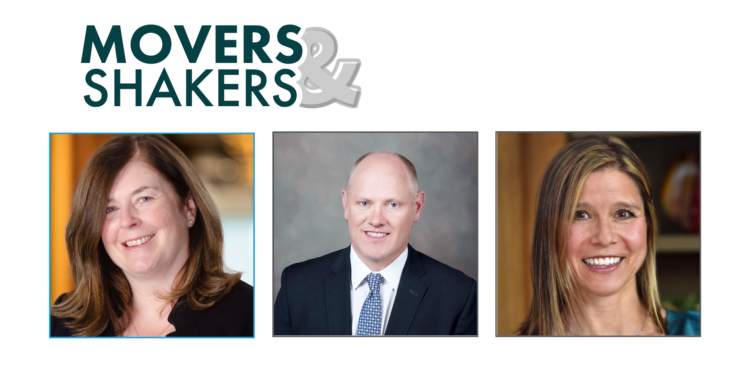 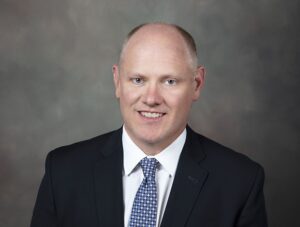 Trammell Crow Company (TCC), a global commercial real estate developer, has promoted Erik Hagevik to lead market operations for TCC Denver. In this role, Erik will oversee the day-to-day operations of the office and the strategic oversight of all new development and investment activity throughout Colorado. He assumes this role from Bill Mosher, who has led the office since 2006 and will continue to serve as senior managing director. Bill will support Erik on hiring new talent and pursuing new business opportunities.

“Erik has been a game-changing member of our team since he came on board in 2019,” shared Bill. “Over the past year, we have been working together to prepare him for this leadership role. I believe that Erik will continue to grow TCC Denver as a world-class multi-product developer.”

Erik joined TCC in 2019 to expand TCC Denver’s residential development platform, under the TCC subsidiary High Street Residential (HSR), bringing with him 27 years of local experience and extensive expertise in the multifamily sector, having delivered 13,500 residential units during his career.

Erik was promoted to principal in January 2022 and has since led the local HSR team on the sourcing, capitalization, and groundbreaking of the first phase of Central Park Station. He also helped finalize design and financing of The Russell and the adjacent Shops at Olde Town Station in Arvada. Erik has additionally overseen a variety of industrial, multifamily, office and life science pursuits in the Denver and Salt Lake City markets. Erik is active in the Downtown Denver Partnership, ULI Colorado, NAIOP Colorado and the Apartment Association of Metro Denver. 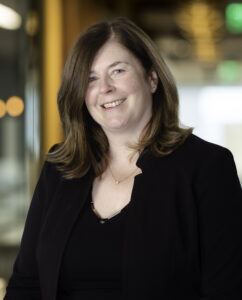 Prior to joining NSA in 2018, Tiffany served for ten years with MarkWest Energy Partners, L.P., most recently as vice president, Law, where she focused on commercial transactions and corporate matters. Prior to joining MarkWest, she was with Greenberg Traurig, LLP from 2000 until 2008 where she focused on real estate, corporate and securities matters. Ms. Kenyon received her J.D. degree from the University of Colorado at Boulder and her bachelor’s degree in Business Administration from the University of North Carolina at Chapel Hill.

Tamara Fischer, chief executive officer, commented, “We are extremely pleased to recognize Tiffany’s significant contributions to NSA by elevating her to the role of chief legal officer. Her unwavering commitment to the success of our company has been invaluable and we are fortunate to have Tiffany on our leadership team.” 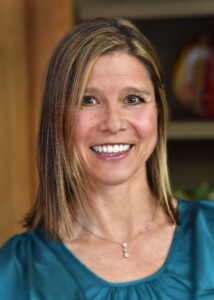 The Westin Riverfront Resort & Spa Avon, Vail Valley has promoted Jennifer Razee to the position of director of Club & Spa at the award-winning resort, which is managed by East West Hospitality.

Razee rejoined The Westin Riverfront team last summer as the assistant director of Club & Spa. Passionate about fitness and spa management, Razee started her hospitality career with East West Hospitality more than 20 years ago. While with East West Hospitality, she held numerous leadership positions at The Westin Riverfront, the Vail Athletic Club and the Well & Being Spa in the Lionshead Marriott. She served on East West’s Corporate Mountains of Wellness Committee, coordinated employee snowshoe and mountain bike teams and served as a Westin Service Culture Champion, facilitating service training standards for all new hires.

Razee also previously served as the director of Dryland Fitness & Spa at Gravity Haus Vail. A graduate of Pacific Lutheran University, Razee is a Certified Strength & Conditioning Specialist who has competed in multiple triathlon world championships, including XTERRA and Ironman races. She is also a Trail Leader for the Vail Valley Mountain Trail Alliance’s Adopt a Trail program.

The Westin Riverfront recently completed a $500,000 upgrade to its Athletic Club, including the addition of an extensive line of TechnoGym strength and cardio equipment and the creation of Studio M: Mikaela Shiffrin Performance Studio, a workout space inspired by Olympic Gold Medalist Mikaela Shiffrin, who trains at the facility when she is in Colorado.