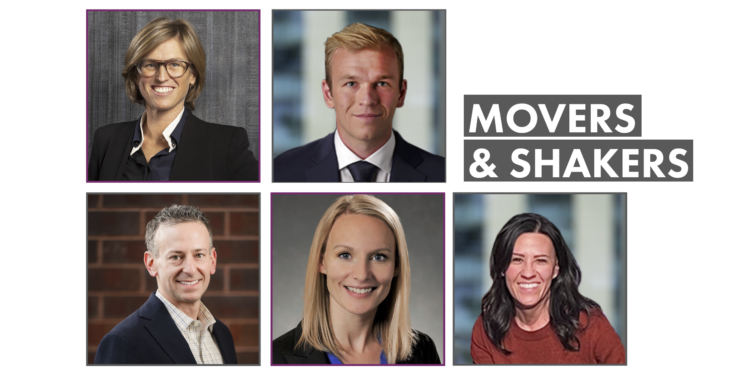 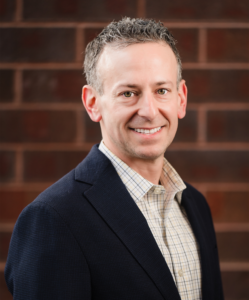 “We’re excited to have Jeremy and Brian join the Evergreen team and drive growth in our multifamily and industrial platforms,” said Tyler Carlson, managing principal of Evergreen. “Jeremy and Brian are seasoned veterans in their respective fields, and we are grateful they have joined Evergreen. Their extensive market relationships will be valuable to sourcing and developing multifamily projects in the Utah market and industrial opportunities in Arizona and Colorado. These new initiatives will meet the same development standards that have allowed Evergreen to successfully develop more than 600 projects in more than 200 municipalities nationwide.”

Dietz, based out of Evergreen’s Denver office, leads the company’s industrial acquisition and development efforts. He will help Evergreen deploy a growth strategy focused on a wide variety of industrial building types, including both big-box distribution buildings located in established industrial neighborhoods and smaller user-focused assets in infill locations in Denver and Phoenix. He also will be focused on expansion throughout Southwestern markets where the company already has a strong presence

Dietz has nearly two decades of institutional experience in commercial real estate that includes acquisitions, dispositions, development, asset management and leasing. During his career, he has held positions at some of the industry’s most prominent institutions—including being a vice president, investment officer for Prologis, the world’s largest owner of industrial real estate, where he led capital deployment efforts in Denver and Phoenix. Dietz has a master’s degree from the University of Denver and a bachelor’s degree from Skidmore College in Saratoga Springs, New York. 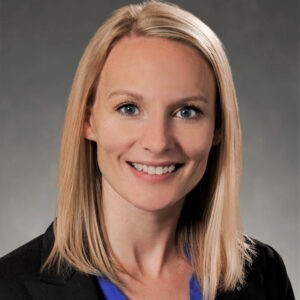 United Properties announced that Mindy Rietz has joined the Denver office as its vice president of industrial development. In this role, Rietz will lead the company’s efforts for the development and acquisition of all industrial projects, including market and financial analysis, deal sourcing, site planning, due diligence, entitlements, capital formation, vertical development coordination, leasing oversight and project disposition. She will report directly to Bill Katter, United Properties president and development chief investment officer.

“Mindy is an outstanding addition to our team. Her experience, deep market knowledge, and industry connections will be a tremendous asset to our organization,” said Katter. “We look forward to expanding and strengthening our industrial development footprint throughout the region, and we are confident that Mindy is the right person to lead this initiative.”

Rietz comes to United Properties with over 14 years of experience in the commercial real estate industry. Most recently, she oversaw the industrial and office development portfolio at Confluent Development, where she was charged with sourcing and executing industrial developments in key markets across the U.S.

Prior to Confluent Development, Rietz worked at Prologis where she led due diligence and closing negotiations on over $767 million in transactions across North America in two years. She is a graduate of the University of Iowa and a 2016 recipient of the prestigious Developing Leaders Award by NAIOP, the Commercial Real Estate Development Association. 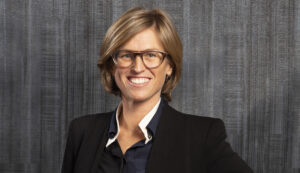 Rowland+Broughton Architecture / Urban Design / Interior Design announced that Principal Sarah Broughton has been elevated to the American Institute of Architects (AIA) College of Fellows. Of a total of 88 AIA-member architects appointed this year, Broughton is one of just two based in Colorado, along with Gregory R. Gidez of Hensel Phelps Construction in Denver. Roughly 3 percent of the more than 94,000 AIA members have attained Fellowship.

The Fellowship program was developed to elevate architects who have achieved a standard of excellence in the profession and made a significant contribution to architecture and society on a national level.

“I started my dream of becoming an architect in college and have not looked back,” shares Broughton about earning AIA Fellowship. “I am honored and humbled to have my passion and ambition to make the world a better place through design leadership be recognized by AIA through the elevation to the College of Fellows. It is inspiring to be in the company of other esteemed colleagues, and I am committed to continuing to serve the profession. A huge thank you to my mentors and collaborators who continue to push me and teach me every day.” 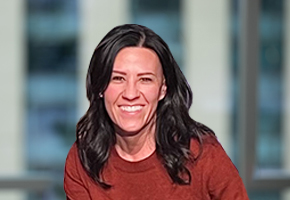 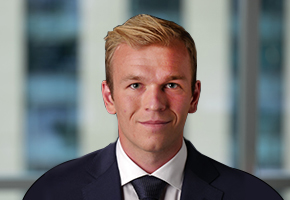 “We are delighted to have Sheila and Ludvig on the team, as we continue to add the resources needed to serve our growing client base,” said Zach Bishop, managing director of the special district group. “Sheila and Ludvig add crucial components to our team of market-leading experts who work to ensure that homeownership remains attainable by increasing the supply of housing to meet the needs of our growing communities.”

Mares comes to Piper Sandler from D.A. Davidson where she spent more than eight years as a member of the banking and administrative teams. Ludvig Ragnarsson joins Piper Sandler as a vice president and will be the seventh member of the practice group’s industry-leading quantitative team. Ragnarsson also comes from D.A. Davidson where he spent more than two years as a quantitative analyst.

The hires of Mares and Ragnarsson come on the heels of four additions to the special district group earlier this year including the hire of senior vice president Michael Lund in January, who adds significant capabilities and client relationships from his 20 years in the industry.

How Prefabrication Benefits Contractors More Than Ever Before