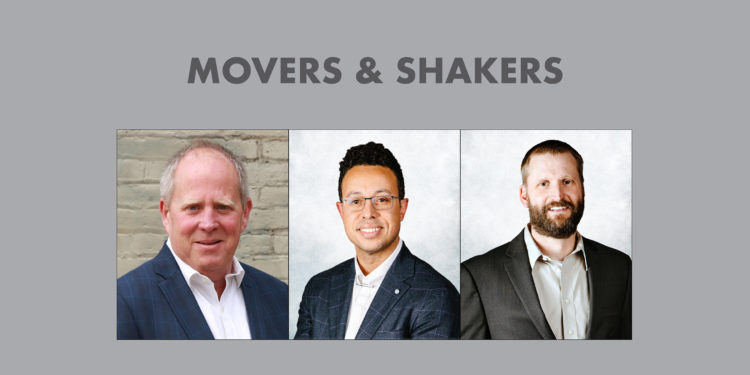 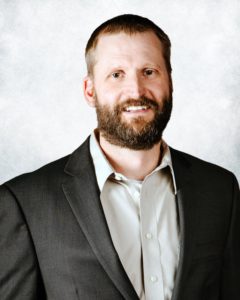 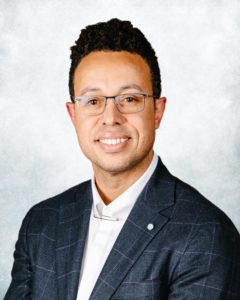 Hensel Phelps has promoted two employees; Derek Hoffman to director of operations in the Plains District, serving the Mountain states, and David Rosser to general superintendent in Denver.

In his new role, Hoffman will be involved in procurement, marketing, recruiting, estimating, safety, and operations. During his 18-year career with Hensel Phelps, he has delivered more than $1.7B worth of projects. In 2017, Hoffman was named by Engineering-News Record as a Top Young Professional on their “Top 20 Under 40” list. He is also an active member of the Associated Builders & Contractors (ABC) and currently serves on the National Workforce Development Committee. Derek is a graduate of Pittsburg State University where he majored in Construction Engineering Technology.

Hensel Phelps also announced the promotion of David Rosser to general superintendent. He graduated from the University of Colorado Boulder with a degree in Architectural Engineering and began his career with Hensel Phelps in 1999. Over the course of his 21-year career with Hensel Phelps, he has delivered more than $3B worth of projects with exceptional planning and leadership skills. As General Superintendent, Rosser will be responsible for project execution, the overall schedule, site logistics, forecasting and managing major obstacles, and ensuring efficiency in the field. Currently, Dave is working on the high-profile McGregor Square project for the Colorado Rockies in downtown Denver. 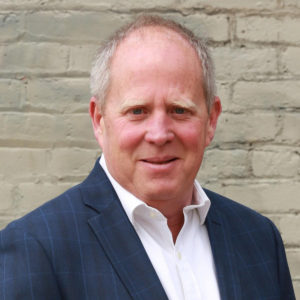 “Mark is a perfect addition to the R&R Engineers-Surveying team,” says R&R President, Tony Smith. “He brings a stellar background in management, financing, hiring, client satisfaction and much more.”

Gabert attended the College KU School of Business and is a member of the Areas of Critical Environment Concern (ACEC) Emerging Leaders Program. His accomplishments include participation with Engineers Without Borders, the Kansas Society of Land Surveyors, and the Professional Land Surveyors of Colorado. He is a two-time recipient of the BHC Rhodes Customer Advocate Award.

“R&R Engineers-Surveyors, Inc. is an ideal fit for my skill set and I am excited to be working with them, particularly during this fast-growth phase of the company,” says Gabert. “Together we look forward to rolling out projects that are unprecedented.”

Rent Relief for Retail Tenants During COVID-19: A Checklist for Landlords