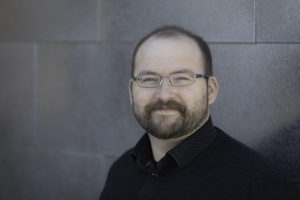 Norris Design, a national planning, landscape architecture and branding firm, has announced the promotion of Will Woodard to associate in the Denver office.

Will is a landscape designer dedicated to creating functional but comfortable spaces in the built environment. He joined Norris Design in 2013 after graduating from Kansas State University with a Master of Landscape Architecture. In his time with Norris Design, Will has designed a number of urban streetscapes, plazas and rooftop amenities but enjoys park design the most.

Will is currently working on a variety of projects including, AVA RiNo, a multifamily development incorporating local art at 26th and Lawrence, Tall Tales Ranch, an independent living facility in Lone Tree for individuals with mental disabilities, and Compositive Academy, a private school on the Fitzsimons campus in Aurora that features nature play and outdoor classroom spaces. 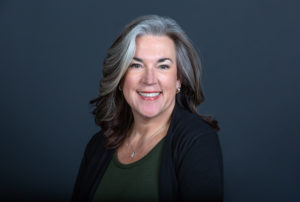 “Christine King has an extensive local network and brings an outstanding professional capability to our mountain states region,” Agraz said. “We are working together to cultivate and expand KTGY’s local and national client relationships. KTGY is committed to hiring regional development directors for key regions throughout the United States.” 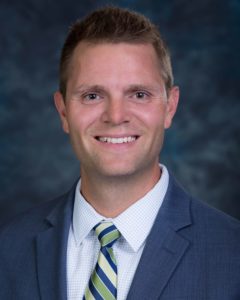 Doris Rigoni, Denver Market President, today confirmed Christopher Lueth, is joining the Kirkpatrick Bank as vice president Commercial Lending.  “Chris brings valuable expertise both in his educational background and his professional experience not usually seen in our industry,” she said.

On the career side, Lueth practiced law with a focus on taxation, corporate law, and general business litigation for five years, as well as teaching Federal Taxation for a semester as an Adjunct Professor with the University of Dubuque. Lueth left legal practice and Iowa behind to join BKD, LLP in Denver in the summer of 2013 as a business development executive seeking new business relationships in the areas of tax, private equity, manufacturing and construction. After pioneering this role he left to join Riveron Consulting, LLC for a brief engagement prior to joining KeyBank, NA.

Lueth has been engaged in his community throughout his career. He participated in the Downtown Denver Partnership leadership program in 2014. He has been engaged in organizations including Colorado Association for Commerce and Industry, Association of Builders and Contractors and 2Hearts among others.  He is currently active in the Denver Brown Water Society, Denver Active 20-30, and the Association for Corporate Growth where he serves on the Board of Directors. 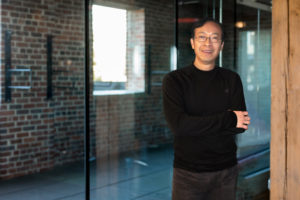 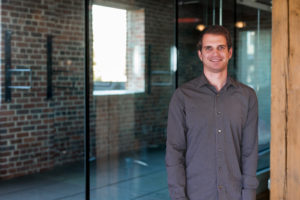 Chifu Kou joins the firm as project architect, responsible for coordinating the team effort for project execution through all stages of the project to completion and John Thompson joins the firm as architectural designer focusing on aquatic projects.

Courtney Schneider joined United Properties in 2014 as a real estate associate and has worked on several high-profile projects, including Enterprise Business Center, INOVA, Balfour of Littleton senior housing and United Properties’ next-gen retail projects at industrial sites. “At this juncture, Courtney has proven herself as an individual who works tirelessly and ensures that our projects are properly positioned for success. This promotion further validates her skills and potential to be a future developer at United Properties,” said Kevin Kelley, executive vice president, regional director, Colorado.

Matt Oermann has been with United Properties since 2016, working as a development project manager on all aspects of the INOVA development in Centennial, including construction management, development, sales and acquisitions. Most recently, Oermann helped to source, underwrite and close on the acquisition of additional land for INOVA Aero. “Matt has achieved outstanding results, and therefore this promotion signals our confidence in his pursuit of a greater leadership role as the United Properties commercial development business platform evolves,” said Kelley. 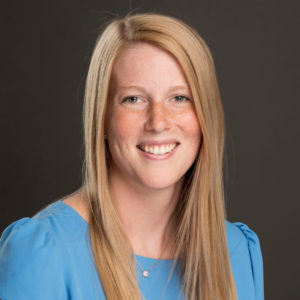 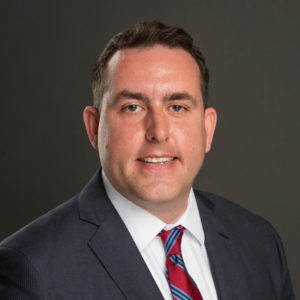 Chris comes to NavPoint’s brokerage services team with a background in Financial Analysis and has worked multiple years in the Homebuilding and Construction industry. Chris’ relentless attitude toward achieving success coupled by his respectful and honest mentality are just a few of the many ways he will serve his clients greatly. Chris brings enthusiasm and dedication towards serving his Castle Rock and Colorado communities.

Emily joins the NavPoint team in the role of Marketing Coordinator. She brings experience from a number of positions in the marketing and graphic design fields where she learned from a variety of seasoned marketing professionals. With a strong knowledge of graphic design and keen attention to detail, Emily seeks to bring the highest level of excellence to all her work. 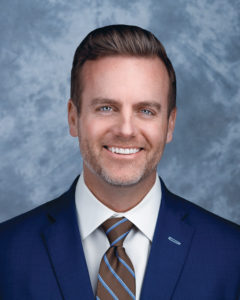 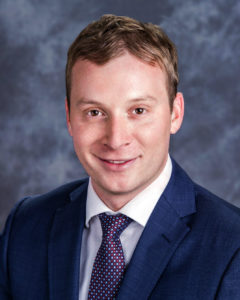 Marcus & Millichap (NYSE: MMI) announced that Adam Schlosser and Drew Isaac have both been promoted to senior vice president of Investments at the firm’s Denver office.

Prior to this promotion, Schlosser served as first vice president investments in the firm’s Denver office, and continues to serve as senior director of the National Self-Storage Group of Marcus & Millichap. In a little over a decade, Schlosser has been directly involved in the successful completion of over 100 self-storage transactions totaling over one billion in dollar volume. Schlosser has earned the National Achievement Award annually since 2015, has earned Sales Recognition Awards annually since 2014, and routinely appears in the firm’s industry leading National Self-Storage Group “Top 10.”

Prior to this promotion, Drew Isaac served as first vice president investments in the firm’s Denver office, and continues to serve as senior director of both the Net Leased Properties Group and National Retail Group of Marcus & Millichap. Isaac has received numerous awards and recognitions during his time with Marcus & Millichap since he began as an associate with the company in 2008. He has been the Denver&#39;s top investment broker of net leased properties from 2010 to 2018, was a top 25 net-leased/retail agent nationally at Marcus & Millichap each year from 2015 to 2018, and is annually recognized by the Denver Business Journal/Denver Metro Commercial Association of Realtors Annual Heavy Hitter’s list. 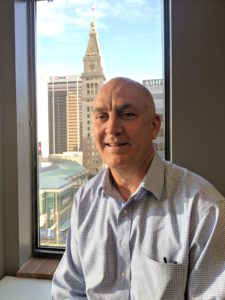 JVA, Inc. a structural, civil, and environmental consulting engineering firm headquartered in Boulder with offices in Glenwood Springs, Winter Park, Denver, and Fort Collins, announced this week that Fred Banfield, P.E. has joined the firm as a civil senior project manager in the Denver office.

Fred Banfield, P.E. has joined the Denver office of JVA as a senior project manager for the Civil team. Fred received his Bachelor of Science in Civil Engineering from Texas A&M University and brings over 25 years of experience.

He will join Andrew Sparn and the rest of the Denver team in serving area owners, architects and municipalities on their civil engineering projects. 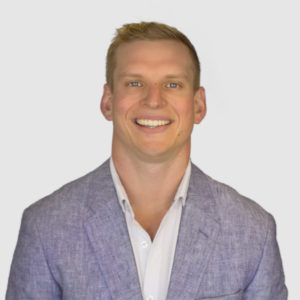 Cresa advisor and former emerging broker of the month, Winters Heafey, has joined the board of directors for Colorado Youth for a Change (CYC). As a board member, Winters will provide counsel and fundraising support to lift the organization’s mission of solving Colorado’s dropout crisis.

“Education has always been a passion of mine; I was an education major in college and if I didn’t join the Army, I was going to be an elementary school teacher,” said Heafey. “The drop out crisis is a growing issue nationally, and we need to support our future leaders. The statistics are sad when you look at how many kids drop out due to poor teaching/adaption of education pedagogies.”

The CYC serves over 2000 students a year. It is committed to engaging students with appropriate advocacy, expertise, and individualized educational plans to support them as they work towards a high school diploma or GED.

In addition to joining the CYC board, Winters is also a member of the board of advisors for Denison University, is on the CoreNet membership committee and is on the advisory council for Mountain Time Media.