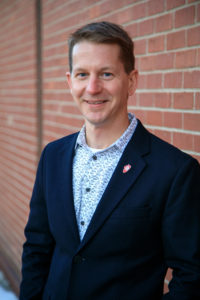 “Based on his experience with architects and his vision for the future of the profession, we believe Mike was the very best choice for this role,” said Carl Hole, AIA, AIA Colorado past president and chair of the Executive Search Task Force. “His understanding of AIA history, combined with his knack for strategic innovation, is exactly what we need in Colorado.”

During his tenure, Waldinger has authored and negotiated laws on architecture practice, project delivery, building codes and sustainability; built an emergency response network of architects who were deployed to help communities recover from natural disasters; launched a leadership development institute; and increased visibility of architects through lobby days, industry partnerships and local awards programs.

Additionally, Waldinger serves as a special consultant to the executive vice president and CEO at the national American Institute of Architects, and has received numerous national honors, including a Component Leadership Award, a Distinguished Service Award and a Richard Upjohn Fellowship. He also cofounded AEC Cares, an organization which extends free architecture and construction services to communities in need.

“My career with AIA has been immensely rewarding so far, and I am excited to start this next chapter with AIA Colorado,” said Waldinger. “Colorado has set the pace of innovation for other state chapters across the country. I look forward to working in partnership with all 2,400 members and industry allies to advance the profession and build stronger communities.” 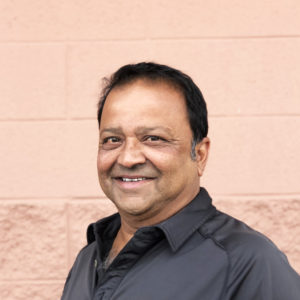 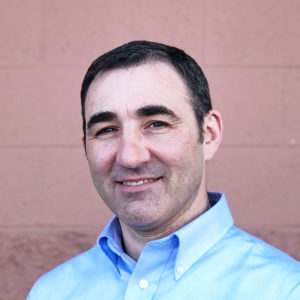 Hyder Construction has added four new employees to its team:

Raji Patel joined as superintendent. Raji specializes in multi-family residential and mixed use construction and has been in the construction industry for over 35 years. Previously he was with Holland Construction.

Ger Houlihan joined as project manager. Ger specializes in hospitality construction and worked on several prominent hotel projects for Walt Disney World. He has a Construction Management degree from the Institute of Technology Tralee, Ireland. 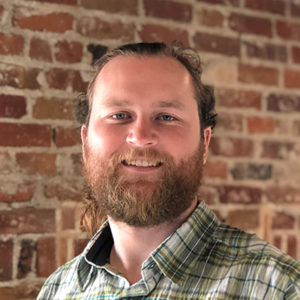 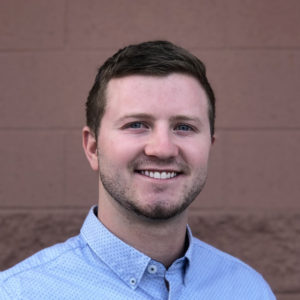 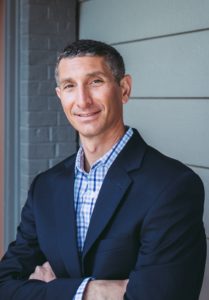 Crescent Communities, a nationally recognized, market-leading real estate company specializing in the investment in and development of multifamily, commercial and mixed use communities across the Southeast and Southwest, announced the expansion of their west region team and the addition of a key leader in their Denver office.

Ben Krasnow has been hired as the managing director for the southwest region of the Crescent Communities multifamily business.  Most recently, Ben served as the vice president of Multifamily Development for McWhinney, a Denver-based Real Estate Development company. In this role, he managed the development of over 2,000 apartment homes in the Denver-area, as well as Austin, Portland, and Omaha. With 15 years of progressively complex experience in the multifamily real estate industry including the Bozzuto Group in Washington DC, Krasnow brings a wealth of knowledge to his new role at Crescent. Krasnow holds a master’s degree in real estate development from the University of Maryland.

“We are excited to welcome Ben Krasnow to our extraordinary organization,” said Brian Natwick, president of multifamily development for Crescent Communities. “Ben’s rich experience in real estate investment and development, coupled with his relationships in the markets in which we plan to expand will be highly valuable.  Ben has a great reputation in the industry and region, and we are fortunate that he chose to join us.”

“As we continue to expand our investment platform in the West, Denver, Phoenix, and Salt Lake City are three particular markets we have identified for significant future growth. Ben Krasnow’s experience, leadership and business acumen make him the ideal person to lead our growth efforts in this region,” said Benjamin Collins, senior managing director for the west region for Crescent Communities.

Nationally, Crescent Communities has a growing multifamily footprint, with 6,400 units under construction and in operations, representing a total investment of $1.6 billion.  The team is planning additional investments including 5,700 units, representing an investment of $1.5 billion. Overall, the organization operates in ten states across the Southeast and Southwest growth markets with offices in Charlotte, Atlanta, Nashville, Dallas and Denver. 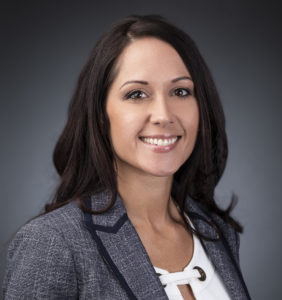 Granite Management Group (GMG) has named Hillary Walker its regional vice president. Previously, Walker was the Regional Operations & Asset manager at GMG, a firm she co-founded in 2017 to provide comprehensive management services to multifamily properties in the greater Denver area.

“GMG devises and implements operating processes, procedures and standards that create a positive atmosphere for our GMG property management teams, residents and owners,” says Walker who oversees a staff of more than 25 employees. “We believe executive level property involvement and management is critical. We treat properties as if they were our own and spend whatever time necessary to turn them into successful and profitable assets. That’s why I make our company motto “We Show Up” a priority and require myself and other regional level managers to conduct weekly site visits to assess operations. It’s indicative of the level of property involvement that our clients appreciate.”

“Under Hillary’s guidance, GMG has taken underperforming properties and turned them into thriving communities,” says McIntosh. “She brings fresh ideas to the table, along with positive energy and a dedication to achieving successful outcomes.”

Prior to co-founding GMG, Walker was a Regional Property manager with Greystar.