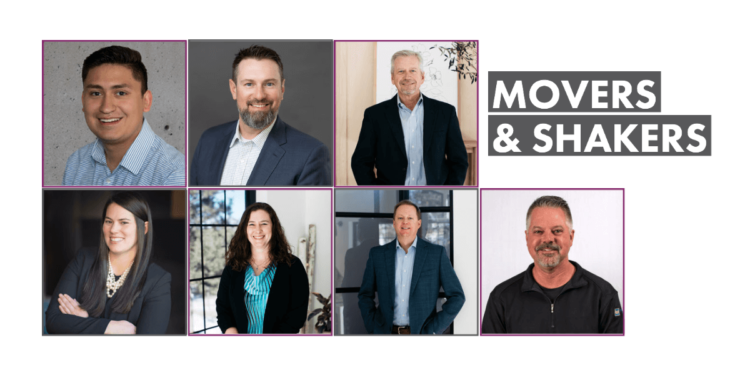 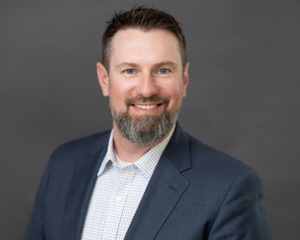 “Madison Commercial Properties has a solid reputation in Denver and they provide some extremely valuable tools that will be very beneficial to my clients. I’m very happy to join this group of true professionals,” stated Pete Foster, senior commercial advisor. “Pete is an established and well-respected veteran in the CRE world so we’re thrilled to have him join the team. I previously worked with Pete for a number of years and am confident that he will be a great addition to the company both personally and professionally,” stated Brandon Gouker, managing partner. 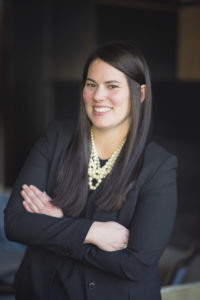 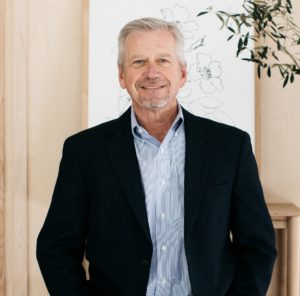 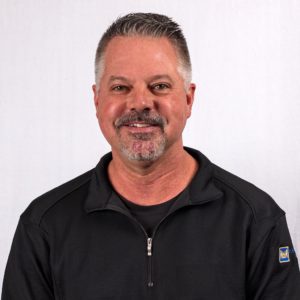 Michael Dennis supports GE Johnson’s growth and performance in Kansas, Oklahoma, and Wyoming, as well as advanced technology projects. Dennis has been with GE Johnson for five years and has more than 30 years of experience in the industry focused on project management, with an emphasis in large healthcare projects, commercial office buildings, hospitality, and educational facilities. 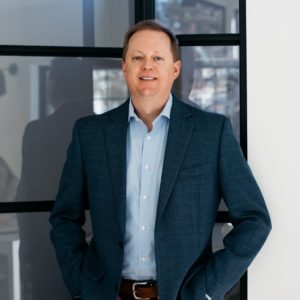 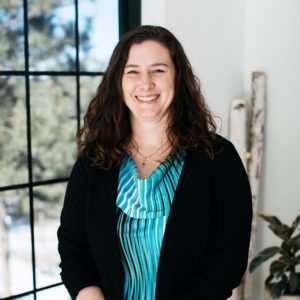 Michelle Robinette has led GE Johnson Special Projects, GE Johnson’s business unit focused on small to medium-sized construction projects and facility management, for four years. She has provided GE Johnson with her project management and leadership skills for more than a decade.

CEO and President Jim Johnson announced the promotions and remarked, “These individuals have consistently demonstrated our Company values through hard work, performance, and loyalty – I am honored and pleased to have them on our team.” 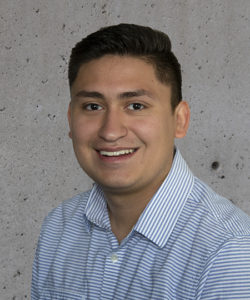 Taylor Kohrs, a Colorado-based general contractor for nearly 40 years, recently hired Alejandro Gonzales as a project engineer. He previously worked in multiple internship roles with Taylor Kohrs over three years, including as a laborer, estimator and superintendent.

In his role as project engineer with Taylor Kohrs, Gonzales is responsible for coordination between office and field staff to ensure compliance among all jobsite activities and documentation, including submittals, shop drawings, RFI’s, meeting minutes, as-built records, warranties and other project documentation. He also works closely with subcontractors and material suppliers to ensure timely deliveries and continuous workflows.

“We are thrilled to offer Alejandro a fulltime position as project engineer on the Taylor Kohrs team,” said Scott Heasty, vice president of operations, Taylor Kohrs. “He’s worked in various internship roles over the past three years, and has a solid understanding of the preconstruction and construction processes, as well as the Taylor Kohrs’ culture of serving our clients, our communities and our teammates.”