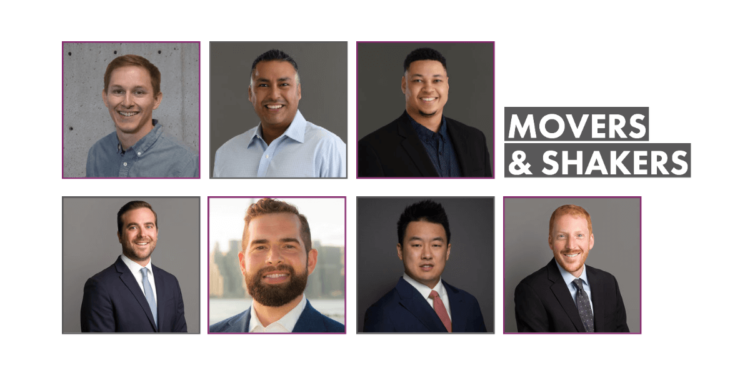 Taylor Kohrs, a Colorado-based general contractor for nearly 40 years, announced it recently hired Sean Kemper as a project engineer. He previously worked as an intern in the estimating and operations departments.

In his role as project engineer with Taylor Kohrs, Kemper is responsible for coordinating between office and field staff to ensure compliance among all jobsite activities and documentation, including submittals, shop drawings, RFI’s, meeting minutes, as-built records, warranties and other project documentation. Kemper works closely with subcontractors and material suppliers for timely deliveries and continuous workflows.

“We are excited to have Sean in a full-time position on our team as a project engineer,” said Scott Heasty, vice president of operations, Taylor Kohrs. “He performed high-quality work and demonstrated professionalism in his internship roles on our estimating and operations teams.” 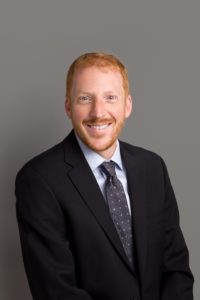 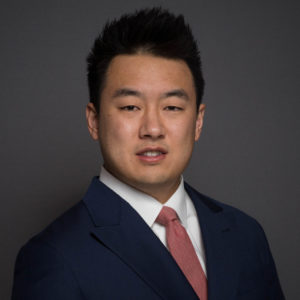 Revesco Properties, a boutique real estate investment and management firm with offices in Denver and Vancouver focused exclusively on well-located retail, mixed-use and development assets in targeted U.S. markets, has added three recent new hires. Could you add this to the queue for your next Movers & Shakers column?

Nick Allen has joined Revesco Properties as development manager. A native of Boulder, Nick received his Bachelor of Architecture from the University of Kansas school of Architecture and is a licensed architect in Colorado. In his 10+ years as a built-environment professional, Nick has designed and managed a variety of projects, including commercial office, multi-family, healthcare, and higher education. Prior to joining Revesco, Nick worked at Davis Partnership Architects in Denver and as an associate architect at the University of Denver. While at DU, Nick earned his Masters of Real Estate and the Built Environment from the Daniels College of Business, and was a member of DU’s winning team in the 2019 NAIOP Rocky Mountain Real Estate Challenge. Nick is a member of the Urban Land Institute, and passionate about mentoring and working with students as they explore exciting careers in the field of Real Estate, Design, and Construction. Outside of the office, he enjoys spending time with family, climbing high peaks, and exploring the world with his wife and Golden Retriever. 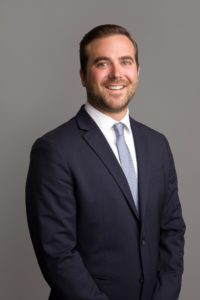 Josh An has joined Revesco Properties as group senior accountant. Prior to joining Revesco, Josh spent six years in public accounting. He was a tax manager at Eide Bailly, LLP specializing in the real estate practice where he oversaw the compliance practices of large private equity backed real estate firms as well as several other industries such as SaaS, architecture, and retail. Josh graduated from the University of Colorado Denver with his Bachelor’s in Finance in 2011 and his Master’s in Accounting in 2015 specializing in Financial Leadership and Controllership. He currently holds his CPA designation in Colorado. Outside of work, Josh is an avid runner, cyclist, and photographer. He and his wife have four children who keep them extremely busy.

Evan Kurtis has joined Revesco Properties as construction manager. He has been in the construction industry since 2006 with work ranging from ground up to renovation, heavy civil to vertical, class A office space and mixed use to industrial and wind power both on private and public projects. His role at Revesco is to manage the entire building construction life cycle of each project. Before joining Revesco, Evan served as owner’s representation for Tarr Whitman Group to Sound Transit in Seattle, Washington. In his role, he managed the financial health of the $250 million extension of the East Link light rail. Prior to Tarr Whitman, Evan spent eight years with general contractor Mortenson Construction, working on a range of projects throughout the Denver area. Evan earned his Bachelor’s and Master’s degrees in Real Estate and Construction Management from the University of Denver. He serves on the associate board of the charity organization Back on My Feet and has called Denver home since 2007. 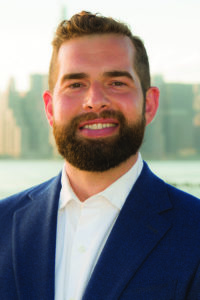 Brownstein Hyatt Farber Schreck announced that Justin Lerner has joined the firm as of counsel in the Denver office.

Lerner will join the firm’s Real Estate Department. Prior to Brownstein, Lerner co-founded Lerner Zandi LLP, where he represented clients on various real estate and corporate transactions, including commercial office and retail leases, subleases, joint ventures and licensing agreements. Before that, Lerner led the legal department of a venture-backed startup, where he provided counsel to all departments within the company and oversaw the growth of the company’s national real estate portfolio and he also worked as an attorney at Fried Frank, where he handled some of the largest and most complex real estate transactions in New York and nationally.

“Justin will be a great addition to our real estate team here at Brownstein. His experience guiding large real estate transactions in one of the nation’s busiest markets and inhouse experience with a hospitality company will be an asset for our clients,” said Nicole Ament, chair of the firm’s Real Estate Department. 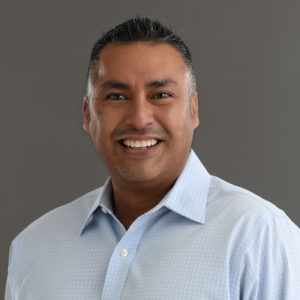 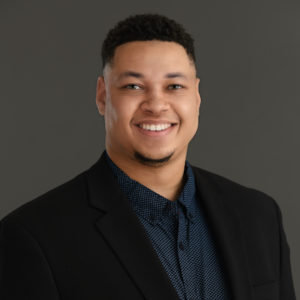 Atlas Real Estate has hired Chris Ivers as a real estate advisor and Jalen Carter as a marketing coordinator.

Chris Ivers brings the highest level of service and attention to detail to every real estate transaction. Prior to joining the Atlas team, Chris was a private events captain and maitre’d at Frasca Food and Wine. Chris graduated from Metropolitan State University in Denver.

Jalen Carter has a demonstrated history in event coordination, social media content creation, digital marketing, time management and marketing communications. Jalen is a strong administrative professional with a bachelor’s degree in marketing with a collateral of international business from University of Tennessee-Knoxville.