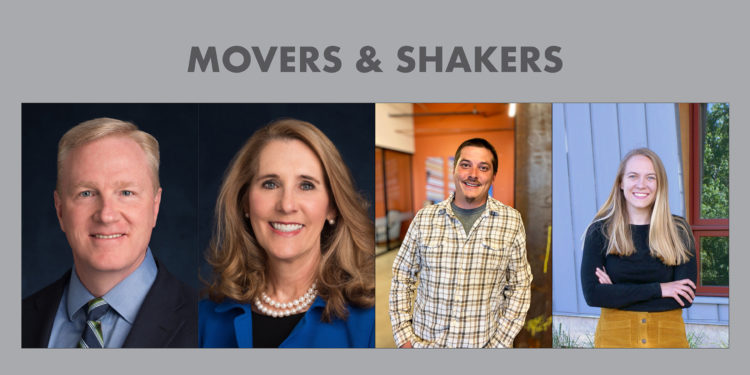 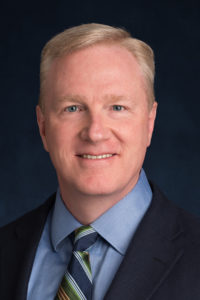 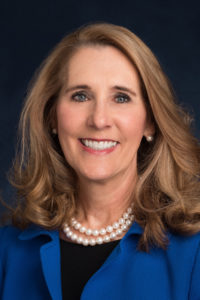 Denver-based Johns Manville (JM), a global building and specialty products manufacturer and a Berkshire Hathaway company, announced this week that Bob Wamboldt will become president and CEO on Sept. 1, 2020. Mary Rhinehart, the company’s current chairman, president and CEO, will retain the role of chairman.

“I have been privileged to lead each of our businesses and learn first-hand the strength of the Johns Manville customer relationships, products, technologies and people,” Wamboldt said. “I look forward to working with the JM team and our customers to make the company even stronger in the global markets we serve. I also want to thank Mary for her leadership and guidance over the years and know I will benefit from her continued support as Chairman.”

Before joining Johns Manville, Wamboldt worked 16 years at PPG Industries Inc., where he held a variety of positions in the company’s Fiber Glass and Coatings divisions. He earned a bachelor’s degree in chemistry from Lehigh University. He and his wife live in Denver.

Rhinehart became Johns Manville’s president and CEO in 2012 and assumed the additional role of Chairman in 2014. Before becoming president and CEO, she was the company’s chief financial officer for eight years. During her more than 40 years with Johns Manville, she also held leadership roles in treasury, supply chain, M&A and human resources, and she managed several of the company’s business units.

“I am immensely proud of JM’s employees and all we have accomplished together,” Rhinehart said. “Johns Manville is an important part of my life, and its continued success is my top priority as we transition to new leadership. I am pleased to hand the company over to such an accomplished JM executive as Bob and am confident he and our 8,000 employees around the world will continue to build on JM’s 162-year track record of success.” 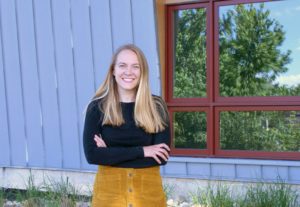 An avid outdoor enthusiast, Gillian is passionate about environmentally and culturally sensitive projects. She is excited to work with communities and building users to create spaces that are beautiful and efficient. Gillian has a Master of Architecture from the University of Oregon and a Bachelor of Art in Art and Art history from Washington College.

Anderson Hallas Architects are architects of the west who enrich communities through legacy projects. 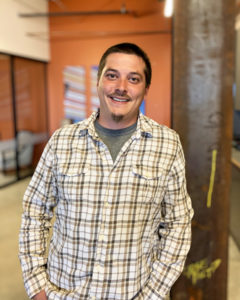 Hayes has more than 15 years of experience in a variety of construction management roles including project engineer and superintendent. His field experience gives him a keen understanding of project scope, resulting into a high level of accuracy in his estimates. Hayes is supporting estimating and preconstruction efforts for multiple projects, including Denver Public Schools and Mile Post Zero, which will be the new food hall at the McGregor Square development for the Colorado Rockies.

What's Next for Office Space?