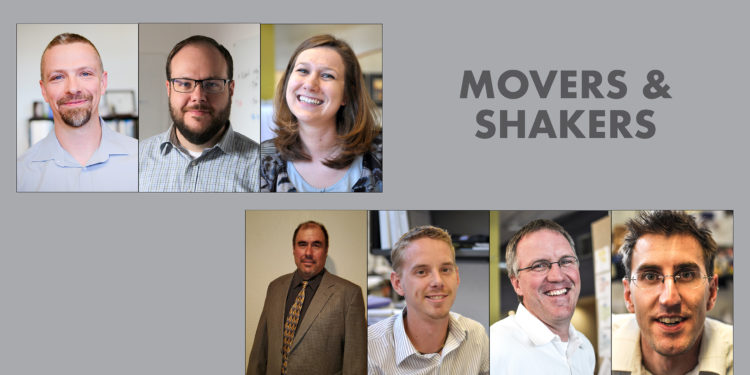 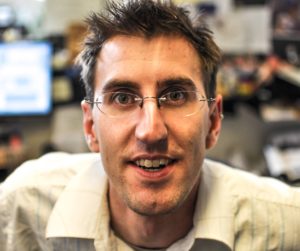 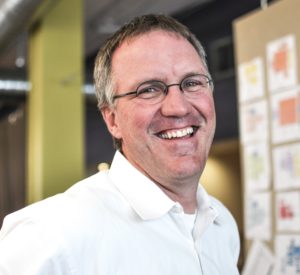 Mike Riggs joined RTA Architects in 2002 soon after graduating with honors from Ball State University with a Bachelor of Architecture and a Bachelor of Science in Environmental Design. A leader in RTA’s K-12 education practice, Mike has received numerous design awards for his work on projects for the Boulder Valley and Ignacio School Districts and currently is working on the new Pikes Peak Summit Complex. Mike is a member of the American Institute of Architects (AIA) and the U.S. Green Building Council (USGBC).

Ken Gregg earned his Bachelor of Architecture degree from Kansas State University and joined RTA in 2005. He is also a leader of RTA’s K-12 education practice and has received numerous design awards for his work for the Colorado School for the Deaf and the Blind, Academy District 20, the Moffat School District, and the Ignacio School District. Ken is a member of the American Institute of Architects (AIA) and the Rocky Mountain Chapter of the Association of Learning Environments (A4LE). 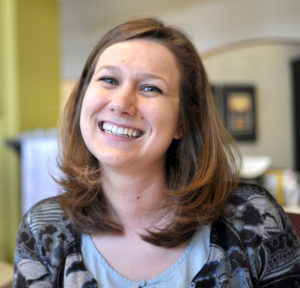 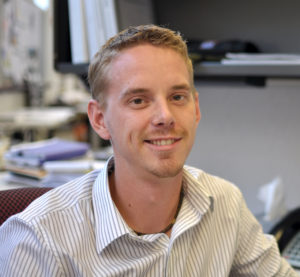 Jessica Massie has worked on healthcare, aviation, transportation, hospitality, retail, educational, and commercial projects, assisting with all phases of design and construction. She specializes in healthcare projects and has amassed considerable experience in programming and space planning hospitals, outpatient facilities, medical office buildings, cancer centers, surgery centers, cardiovascular facilities, imaging and radiology suites, as well as senior living and hospice care. Jessica earned her licensure in Architecture in 2018 and is an active member of the Rocky Mountain International Interior Design Association (IIDA).

Jon Bock joined in 2012 RTA as a healthcare team member shortly after receiving his Master of Architecture degree from the University of Colorado at Denver with a focus on high-performance and parametric design. Jon has substantial experience as a Construction Administrator and is the firm’s BIM Manager, fostering a progressive technology approach and providing enhanced quality of product and facility management information. Jon participated in two panel presentations (the 2019 Lean Construction Institute Annual Congress and the 2018 Colorado Association of Engineers and Directors annual conference) on the successes and challenges of the Integrated Project Delivery (multi-party agreement) method used at the St. Francis Medical Center Expansion. Jon is a member of the Colorado Association of Healthcare Engineers & Directors (CAHED). 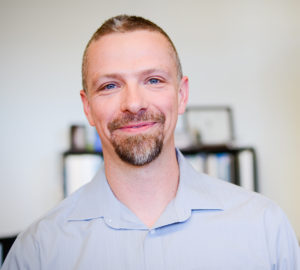 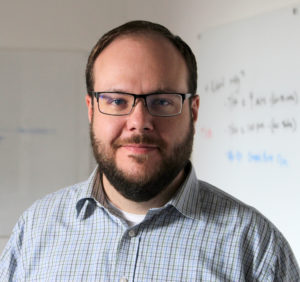 Eric Ward joined RTA in 2008 after receiving his Master of Architecture degree from Kansas State University. Eric is a key part of the healthcare team at RTA because of his leadership abilities and technical knowledge. His ability to lead a team and manage projects efficiently make him an integral part of every project he works on. Eric is a member of the Colorado Association of Healthcare Engineers & Directors (CAHED).

Darren Rouse’s more than 25 years of diverse experience began with a curiosity about the built environment and the process of design and construction. He received his Bachelor and Master of Architecture degrees from the University of New Mexico, served with the U.S. Army, and joined RTA in 2016 as part of the Construction Administration team. He recently developed expertise in drone technology and is an FAA Part 107 certified drone pilot. Darren is a member of the American Institute of Architects (AIA) and the U.S. Green Building Council (USGBC). 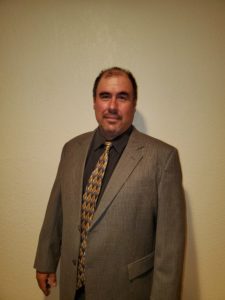 DIRC Homes announced Phil Kocol as the general contractor’s new vice president of construction. In his new role, Phil will oversee construction operations and client services of the company, “I look forward to the challenge of utilizing my diverse career of leading project teams ranging from $200,000 to projects over $130,000,000 and applying that experience in my new role.”

Phil comes to DIRC Homes from Saunders Construction, where he focused on the University of Denver Advantage Projects and was actively engaged with efforts of a high-rise in RiNo. With over 30 years of experience in the construction industry, as both project manager and superintendent, Phil has managed mountain and Denver market projects including resort, hospitality, Healthcare, education, high-end custom and multifamily residential projects.

Randy Henckel, DIRC Homes’ president adds, “We are extremely excited to have Phil join DIRC Homes and help lead us into the future of becoming the Company of Choice for all stakeholders. We look forward to expanding our market share and delivering our clients dreams through a well planned and executed construction experience under Phil’s leadership.”

Phil, a Colorado native and identical twin, was born in and currently lives in Evergreen with roots in Denver, Highlands Ranch, and Basalt. He enjoys the Colorado lifestyle with his wife of 18 years, Jill, and their two children, Nathan (23) and Aiden (16). Phil enjoys skiing, boating and the outdoors in general.