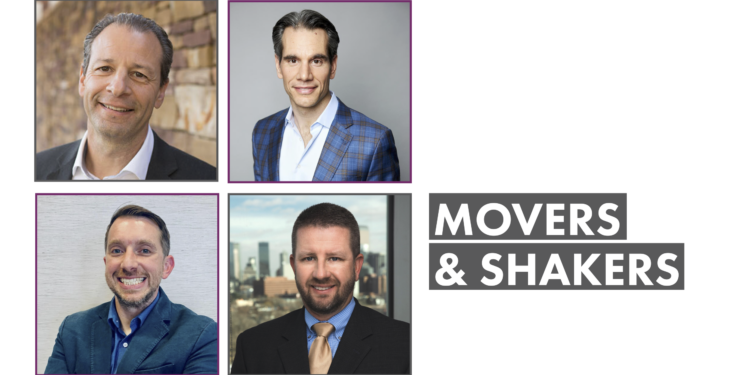 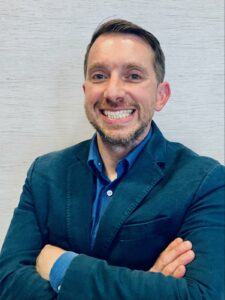 The Elizabeth Hotel announced that Carl Pratt is now serving as general manager of the Colorado hotel, which is a member of Marriott’s Autograph Collection and managed by Sage Hospitality Group.

Sage Hospitality has also appointed Daniel Birnstiehl as director of operations at the award-winning hotel.

Pratt brings 30+ years of hospitality leadership to The Elizabeth. He joins the hotel from Arizona’s All Seasons Oro Valley, where he served as executive director of the premier senior living community. He has led numerous resort destinations, including serving as the vice president of program development and general manager for Miraval Resorts and Spas, president and general manager at the Cranwell Resort, Spa & Golf Club in Lenox, Mass., general manager at The Hanover Inn at Dartmouth College and managing director at Canyon Ranch in Lenox, Mass.

Pratt is passionate about living a healthy lifestyle, practicing daily meditation and enjoying outdoor activities including skiing, mountain biking and hiking. He volunteers for a variety of organizations, including  Jr. Achievement, local chambers of commerce, and United Way. He also served as an adjunct professor at Berkshire Community College.

Sage Hospitality is excited to welcome Birnstiehl back to The Elizabeth, where he previously served as the assistant general manager of Food & Beverage before relocating to South Dakota to serve as general manager of the Hilton Garden Inn Sioux Falls Downtown. 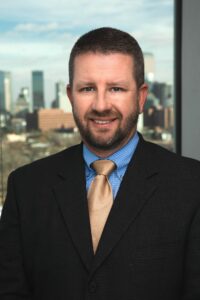 Denver Housing Authority (DHA) has promoted Joshua Crawley to chief operating officer and general counsel. Crawley began working with DHA in 2004 and has served in various roles including most recently as agency counsel, as well as associate attorney and interim executive director, prior to the hiring of the current executive director.

“Josh continues to showcase his ability to take on more, and we are excited to have him serve in this new expanded role,” said David Nisivoccia, executive director of Denver Housing Authority. “Because of Josh’s history and breadth of experience with Denver Housing Authority, he is a great fit for the COO and general counsel position.”

In this expanded role, Crawley will continue to lead the day-to-day operations of the Legal and Human Resources Departments and will provide leadership and direction to the Housing Management Department, Housing Choice Voucher Program, and the new Audit and Compliance Department.

He will be responsible for leading and supporting DHA’s key strategic initiatives and priorities within the agency. The strategic initiatives were announced earlier in the year, which includes preserving and expanding affordable housing options; planning for successful, long-term operations and services; focusing efforts and resources to ensure all residents have access to healthy food, education and employment opportunities; and ensuring DHA utilizes resources appropriately to promote housing stability and resident empowerment. 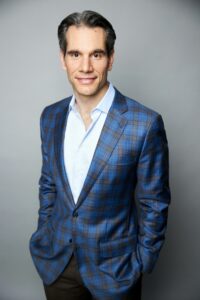 Hertz Investment Group (HIG), a fully integrated real estate investment firm, has tapped Evan Djikas as chief investment officer responsible for unlocking value in its core office portfolio, adding a multifamily investment platform, redeveloping underutilized office assets into residential or other uses, in addition to sourcing new office investment transactions. Based in Denver, he is responsible for expanding the company’s footprint on a national basis.

“Evan’s vast experience and execution capability, coupled with his pragmatic and strategic perspective, will give HIG a tremendous lift in regard to our investment activities on a regional and national scale,” said Zev Hertz, chairman of Hertz Investment Group. “As we expand into other asset classes – including multifamily, this type of background will be essential to ensuring our success”

With more than 20 years of commercial real estate experience in office, multifamily, and industrial assets, Djikas’ expertise consists of sourcing acquisitions, debt and equity raising, leasing, capital improvements, and redevelopments. Prior to joining HIG, he was EVP and leader of an Occupier Solutions Team at Colliers International, where his team was responsible for providing consulting and brokerage services to multi-market corporate clients nationally and internationally.

He has also worked as Head of Acquisitions & Capital Markets for Relentless Equities where he was responsible for identifying, analyzing, financing, and acquiring off-market, value-add multifamily properties. Over the course of his career, he also worked for top real estate companies such as Newmark & Company and Winston Management Corporation.

“I am honored to be a part of such an exciting entrepreneurial company with a strong successful track record of offering Class A assets in growth markets throughout the nation,” said Djikas. “This is truly an exciting time to join HIG, as the company sits at the forefront of remarkable expansion.”

A graduate of Illinois Wesleyan University, he received his bachelor’s degree in Physics and Business Administration in 1999. He is a licensed real estate broker and is a member of the Urban Land Institute.