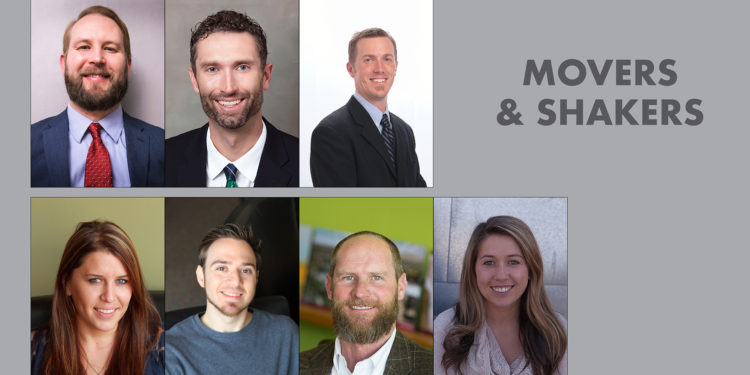 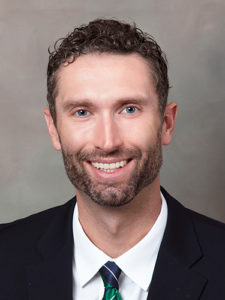 Frederic de Loizaga, a first vice president with CBRE’s Denver office, has earned the WELL Accredited Professional (WELL AP TM ) credential through the International WELL Building Institute TM (IWBI TM ), placing him among a group of leading professionals who are dedicated to supporting human health and well-being in the built environment.

The WELL AP credential is a new credential signifying advanced knowledge of health and well-being in the built environment and specialization in the WELL Building Standard TM (WELL). WELL APs have successfully passed the WELL AP exam, an assessment based on the expertise of leading practitioners in the field of design, health and wellness in the built environment. Developed using GBCI’s rigorous test development best practices, the WELL AP exam is designed to test a candidate’s knowledge and proficiency in building wellness and the principles, practices and applications of the WELL Building Standard. The WELL AP Exam was launched last October and was complemented by a comprehensive educational program.

“The health and wellness of employees has been a priority for our clients for some time but never more so than it is today. Becoming a WELL AP has given me a deeper understanding of this topic and will allow me to be a more well-rounded and valuable advisor to my clients,” said Mr. de Loizaga, who specializes in representing office occupiers.

Chris Bates is a 3D visualization artist who has been with Norris Design since 2006. Chris provides 3D visualizations, animations and virtual environments which are utilized throughout the design process and for project marketing and approvals. 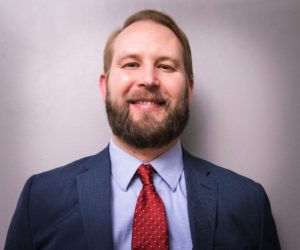 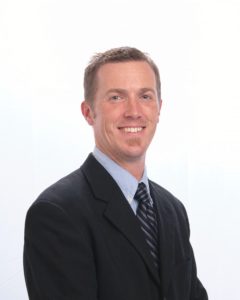 “Kevin and Chris have been an integral part of many successes in our Preconstruction and Estimating Department. We are thrilled to celebrate their well-deserved promotions,” said Stu Elliot, vice president.

Chief estimator Kevin Mullowney joined W.E. O’Neil in 2010 as a project engineer, after several years in residential purchasing and subcontractor management. During his time at W.E. O’Neil, Kevin progressed to project management and has spent the last four and half years in our Estimating department. Kevin not only holds a Bachelor of Science in Organizational Management but also professional certificates in Construction and Project Management from Colorado State University. Kevin’s well-rounded perspective and experience is an asset when working on budgets, schedules, and risk mitigation for W.E. O’Neil’s projects.

Chris Bernhardy joined W.E. O’Neil in 2016 as an estimating coordinator in our Chicago office and moved to our Denver office in 2018. Chris has built upon the solid foundation fostered by WEO Chicago, spending the last 2 years as an Estimating Engineer taking on trade assignments for competitive hard bids and preconstruction efforts. Chris has earned this promotion through his uncompromising work ethic and by consistently seeking out and tackling new challenges to expand his capacities. With the full support and mentorship provided by his team, he has advanced quickly into the role of a project estimator.

Kevin and Chris work diligently to match the right trade partners for each project. W.E. O’Neil Colorado’s projects range in size from $500,000 to $100,000,00 in eight primary market types. Kevin and Chris’ ability to understand, analyze, and evaluate the bids that contribute to reaching the goals of each of our individual clients is important. They set up our construction teams for success and are continually building important relationships with our trade partners.

79.4 Percent of Apartment Households Paid Rent as of October 6