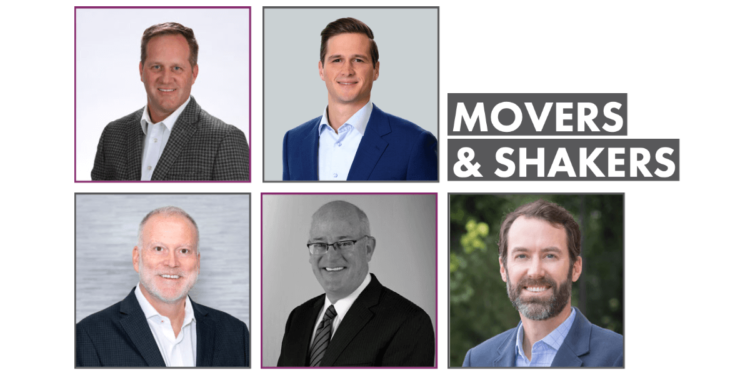 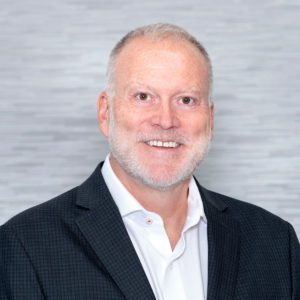 Fentress Architects announced the rehire of Andre Vite, AIA.  Andre will serve as a principal in charge of laboratory and higher education projects.

Andre brings a wealth of experience to this new position with Fentress. For the past nine years, he served as campus architect and associate vice chancellor of Institutional Planning for the University of Colorado, Anschutz Medical Campus where he oversaw the development of the 2012 Campus Master Plan, the establishment of Design & Development Guidelines, and more than more than three quarters of a million square feet of new construction and renovation projects.

Prior to his work with the University of Colorado, Andre spent five years as a senior associate with Fentress where he was the project manager for several notable projects including the $202 million FORSCOM/USARC Command Headquarters Office Building in Fort Bragg, North Carolina, the $92 million San Joaquin County Administration Building in Stockton, California and the $62 million Armed Forces Reserve Center (AFRC) in Broken Arrow, Oklahoma.

Altogether, Andre brings over 30 years of experience on award-winning architecture and urban planning projects that encompass more than 3.5 million square feet and are valued at over $1 billion.  His career has been focused primarily on creating sustainable, technically sophisticated academic and research facilities that integrate within, and enhance the fabric of, existing cities and campuses. 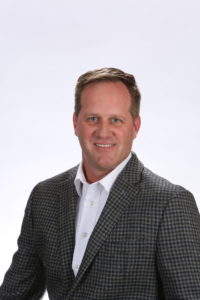 Kevin joins R&R with over 25 years of experience in land surveying, including fieldwork as an instrument operator and crew chief, office survey CAD technician, and project manager. His early career was almost exclusively spent in construction staking for roadways, bridges, infrastructure, and commercial sites. Since then, his experience has diversified to performing and managing ALTA and boundary surveys, large subdivision plats, and writing legal descriptions for land parcels, Right of Way easements, and metropolitan districts.

Kevin has been active in the Professional Land Surveyors of Colorado (PLSC) – Central Chapter since 2013 and served as the organization’s president from 2017-2018. His involvement in the PLSC has proved essential in representing land surveyor’s interests in the State’s new legislation and changes to existing legislation. As the Survey Manager for R&R, Kevin will be responsible for overseeing multiple crews, preparing proposals, contracts, an reports, providing expert oversite and training of Survey operations, and will be dedicated to the success of R&R’s clients.

Kevin moved to Colorado in 1996 from his hometown of Detroit, Michigan. He received his bachelor’s degree in Science Land Surveying from Michigan Technological University. 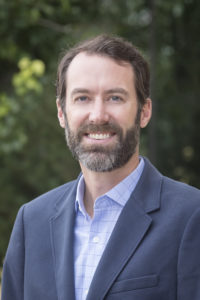 The Laramar Group, a leading national real estate investment and property management company, has hired Chris Winchester as senior vice president of development to lead a new development division of the company. In this role, Winchester will oversee sourcing, underwriting, capitalization, entitlement, design, and execution of multifamily developments in multiple markets across the country. He is based in the firm’s Denver office.

Prior to joining Laramar, Winchester worked with Greystar Real Estate Partners, Mill Creek Residential Trust, and Century Communities, where he developed more than 15 market-rate communities. These communities represented approximately 4,300 units with a total capitalization of more than $1.1 billion.

“Chris Winchester is a well-respected development professional with extensive experience in identifying and implementing growth opportunities,” said Bennett Neuman, chief investment officer. “He is the ideal person to lead our firm’s expansion into developing new multifamily communities across the country.”

Active in the industry since 2008, he has been involved in all aspects of construction activities, including project management, overall project oversight, and project cost analysis and estimation.

Winchester notes that the company will focus its development efforts on well-established U.S. markets with strong population and employment growth. The developments would each include 150 to 300 residential units in a range of locations, from infill urban sites to suburban garden apartment settings. Initial efforts are focused on the Denver market, given the overall fundamentals of the market and the strong inward migration of businesses and professionals.

“Denver is a strong growth market for the multifamily sector, given its favorable job growth and relative affordability when compared to coastal markets,” said Winchester. “There is a good supply-demand balance in Denver and the availability of outdoor recreation continues to support a favorable environment for attracting residents and businesses.” 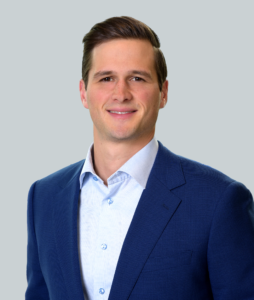 “We are very excited to have Harrison join us. Harrison is a future industry leader who will bring the best possible outcomes to his clients by his connecting with CBRE’s resources and professionals,” said D Bergin, CBRE managing director in Denver.

Mr. Archer comes to CBRE from Cushman & Wakefield, where he advised tenants ranging from technology firms to private equity firms and their portfolio companies. His experience includes representing locally run businesses with one physical location as well as leading portfolio strategies for companies with locations around the globe. Since 2015, he has spearheaded more than 135 transactions and has led assignments in the U.S., Europe and Asia.

“I am thrilled to join CBRE and team up with Rob and Ryan Link. Their elite level of experience representing companies locally and nationally, coupled with CBRE’s best-in-class platform, uniquely positions our team to perform at the highest level possible while delivering market-leading results to our client base for many years to come,” said Mr. Archer.

Mr. Archer holds a Bachelor of Arts in Communications and a minor in Real Estate from the University of Denver. 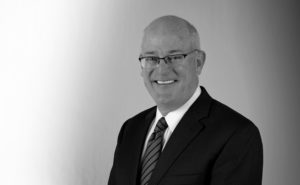 Newmark Group, Inc. announces the promotion of Denver-based Kevin McCabe, a 35-year commercial real estate veteran, to president, Western Region. Kevin, who previously served in the role of executive vice president and regional managing director for Newmark, will oversee all facets of the platform’s operations and performance in the western half of the United States.

“Kevin has proved himself a creative, decisive and forward-thinking leader, both on behalf of our clients and within our organization,” said Newmark Chief Revenue Officer Lou Alvarado. “He has played an instrumental role in guiding Newmark’s growth in the U.S. and throughout Latin America, and we are excited that he will be bringing his expertise to this expanded role.

“It has been incredibly gratifying to grow the Newmark platform domestically and internationally, and to simultaneously grow as a professional through my 10 years with the company,” said McCabe. “I’m eagerly looking forward to the next chapter of growth for Newmark, particularly as we invest in new technologies, service offerings and the recruitment of leading experts to our platform.”