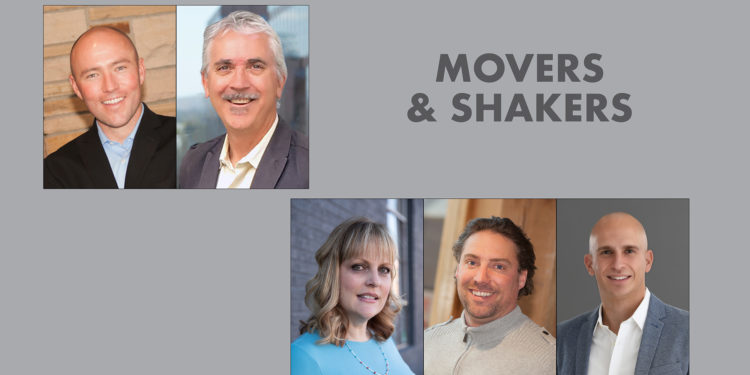 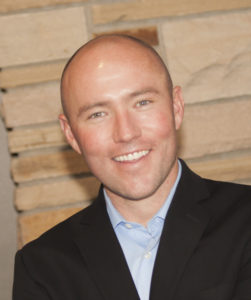 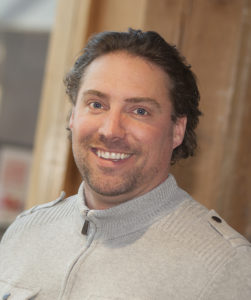 Mortenson, a top-20 U.S. builder, developer and energy and engineering services provider, announced the leadership promotions of Aaron Calhoon and Jed Sluyter on its Denver team.

“Our people are our greatest competitive differentiator at Mortenson, and it’s always our goal to create the kind of workplace where team members are motivated to grow and succeed with us,” said Gene Hodge, vice president and general manager at Mortenson. “Aaron and Jed have consistently demonstrated their leadership dexterity on complex projects, and we look forward to seeing what they’re able to accomplish for our clients in this new capacity.”

Calhoon has been promoted to project executive and will work closely with Mortenson vice president of operations, William Gregor, to oversee local operations for the company. He was most recently on a two-year assignment in Las Vegas, Nevada, working on the Allegiant Stadium project with Mortenson’s Sports and Entertainment Group.

Since joining the company in 2008, Calhoon has been responsible for providing overall leadership on large or complex projects, such as Gaylord Rockies Resort and Convention Center, Saint Joseph Hospital and the University of Colorado’s Visual Arts Complex.

Sluyter has been promoted to field operations manager. Sluyter will focus on making sure each Mortenson project is set up for success in the Preconstruction and Design Phase by supporting project planning, estimating, and scheduling. This focus will then carry forward into supporting jobsite teams and construction activities to ensure positive project outcomes.

Sluyter started his career with Mortenson in 2001 with the company’s Seattle office and spent time in the Portland office before moving to Denver in 2013. Since joining the Denver office, Sluyter has successfully helped lead the Colorado Judicial Center, Westin DIA, and Gaylord Rockies projects before most recently taking on the role of general superintendent for the Denver office – a role in which he consistently excelled in demonstrating a team-first approach. As Field Operations Manager, Sluyter will continue to pursue operational excellence on projects through expert planning, organization and evaluation of Mortenson job sites. Sluyter earned his bachelor’s degree in construction management from Central Washington University. 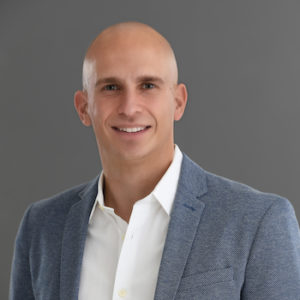 Deorio joins the Atlas team to fuel the continued growth of the company. He has extensive experience in acquisitions and development, market expansion and fundraising, with a proven track record in leading the growth of firms backed by both private equity and venture capital. He has deployed in excess of $1b across multiple markets and asset classes, for both institutional and private capital partners.

“This is a tremendous opportunity to lead the growth of an exciting organization,” said Deorio. “I’m incredibly honored to join the team at Atlas and to drive the expansion of both our institutional single-family rental acquisition and property management business lines.”

Deorio is a resourceful and talented real estate professional. Prior to Atlas, Deorio held the role of vice president of corporate development at Mynd Property Management in Oakland, California. In that role, he led all M&A activity, successfully closing 18 acquisitions in 16 markets and accelerating the company from 400 units under management to approximately 10,000 units, with over $92.5M in funding and 375 team members. Deorio played an integral role in helping Mynd achieve the 2020
San Francisco Business Times fastest growing private company award.

“Adding Vincent to the Atlas Executive Team is catalytic for the growth trajectory of the company,” said Tony Julianelle, CEO of Atlas Real Estate. “Vincent has an incredibly impressive track-record. His unique background adds a depth to our team that will play an integral part in rapidly expanding our business in the years to come.” 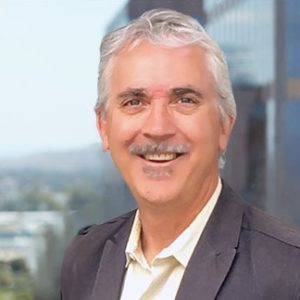 MVE + Partners (MVE), a leading architecture, planning, interior design and urban design firm, recently announced the addition of Richard Flierl, principal and director of business development in Colorado, to its executive leadership team. An industry veteran with a wide range of experience collaborating with architects, landscape architects, urban designers and business development experts – and  deep roots in the region –  Flierl will help establish MVE’s Denver-based studio with a goal of expanding the firm’s presence and portfolio in Colorado and neighboring regions.

Drawing on his experience in creating and expanding design studios nationally, Flierl will help shape the direction, strategy and culture of MVE’s growing presence in Colorado. In this role, he will manage and nurture the firm’s existing relationships with local and national developers, contractors, consultant groups and industry leaders to build the firm’s regional talent base while cultivating new partnerships.

“With over three decades of industry experience, an aptitude in strategic market expansion and a deep understanding of our mission and vision, Flierl is well-poised to successfully establish our new Denver-based studio,” said Matt McLarand, president, MVE. “While we’ve always had work in the Rocky Mountain region, expansion in this market is key now more than ever as millennials and remote workers relocate to the region and drive population growth.”

Flierl will help MVE grow its portfolio across numerous project development types, including urban infill, commercial, residential and mixed-use, master planning and suburban redevelopment. Transit-oriented developments, an area of expertise for both Flierl and MVE, will also be a key focus of the new studio as demand for more vibrant, walkable and connected communities in Colorado is on the rise.

“I’m honored to join MVE’s leadership team and help guide the firm in expanding its footprint in Colorado and the Rocky Mountain region,” said Flierl. “My diverse industry background and keen understanding of the local development market coupled with MVE’s 45-year legacy of imaging award-winning places will allow us to accomplish great things in Colorado and beyond.” 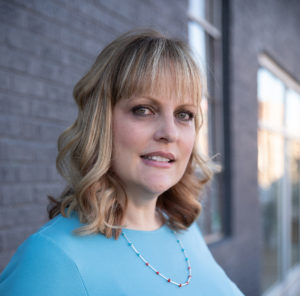 KEPHART community :: planning :: architecture, a leader in residential architectural design and land planning, is pleased to announce the promotion of Nicole Williams to principal. This promotion recognizes the outstanding leadership and insight Nicole provides the KEPHART team and the contributions she has made to the culture of the firm.

As a licensed architect and KEPHART’s Director of Contract Administration and Quality Control, Nicole’s focus is on ensuring that the construction documents KEPHART produces are of the highest quality, in addition to assuring clients have a thoughtful experience during the construction phase of their projects. During her seven-year tenure with the firm, she has become an exemplary leader, sharing her extensive knowledge of construction and the building industry.

“Nicole possesses the unique ability to see a project through the eyes of an architect, developer and contractor and merge those visions. Her skill and passion for sharing this expertise and developing our staff have been instrumental in our continued success,” said Bryce Hall Principal and President of KEPHART.