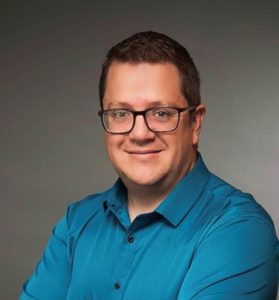 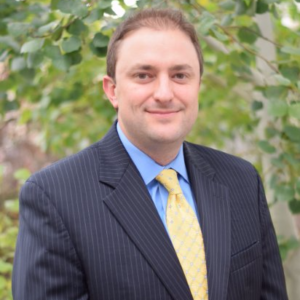 Denver-based Stonebridge Companies — a privately owned, innovative hotel owner, operator and developer — in support of its ongoing business growth, has promoted two of its team members and employed eight new associates for various leadership roles at a number of its more than 60 hotels across the U.S.

Brian Leiker, a 19-year veteran of the hospitality industry, has been promoted to general manager of the 230-room Renaissance Denver Downtown City Center, located within downtown Denver’s historic former Colorado National Bank building. Leiker has been with Stonebridge Companies for 13 years and most recently served as general manager of the 302-room dual-branded Homewood Suites and Hampton Inn & Suites Denver Downtown Convention Center. His strong track record of success includes bringing hotels into the top percentile of their respective brands for guest satisfaction scores while growing revenue and market penetration.

Stonebridge Companies has a rapidly expanding portfolio of 60-plus hotels with more than 10,500 guest rooms nationwide. To accommodate its growth, the company has also added eight new members to its team of more than 3,100 associates, including three in Colorado:

“We’re delighted to add such strong professionals to our already impressive team at Stonebridge Companies,” added Manley. “Not only will these new team members support our company’s continued growth, but they will also reinforce our commitment to providing Distinguished Hospitality™ to our guests.”