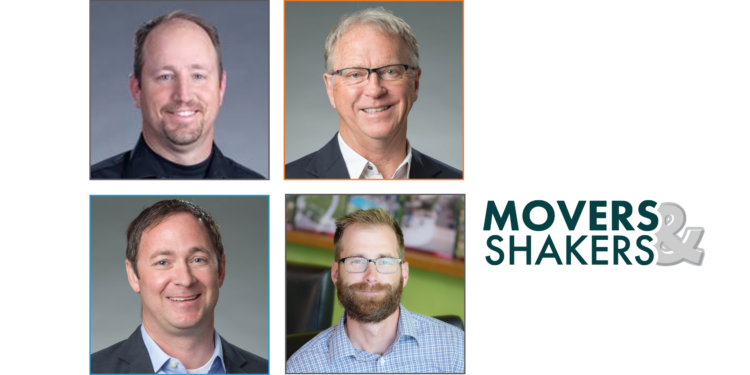 As part of the planned succession of the organization, Encore Electric announced a new structure for the organization’s leadership team. Andy Gordon, currently chief operating officer, has stepped into the role of president and Willis Wiedel has been named chief executive officer. Wade Stencel, the current vice president of preconstruction and estimating, has been named the new chief operating officer.

The changes will allow for increased focus by members of the Encore Electric corporate leadership group and new flexibility for these vital roles.

“As Encore Electric nears 20 years in business, we have a huge opportunity to continue with our legacy as an organization,” said Wiedel. “These announcements are proof that we look within our team to bring up individuals into new roles. This is a testament to the success of our planned leadership succession at Encore Electric.”

Wiedel is one of the original founding members of Encore Electric. During his nearly 20 years as president of the organization, Encore Electric has grown tremendously and has become known for its superior customer service and commitment to the development of people. Willis’ new role as the chief executive officer will allow him to take a step back from the day-to-day business challenges and focus on providing the corporate leadership team and management groups top-notch service, expertise, and intelligence.

After being named Chief Operating Officer in October 2020, Gordon has been spending time developing consistency in the operations of the business. Gordon has been with Encore Electric for more than 17 years, and during that time has been a journeyman electrician, superintendent, and director of Northern Colorado and Wyoming. He is known for his strong business acumen and the use of advanced construction planning practices and will bring those skills to his new role as President.

As Chief Operating Officer, Stencel will be responsible for the construction operations of the entire Encore Electric organization. While working closely with business unit leaders from every region where Encore Electric does business, including Colorado, Montana, and Wyoming, Stencel will also maintain and develop relationships with customers and provide value and expertise to teammates in project leadership.

Stencel brings a wealth of knowledge to his new role. He started at Encore Electric as an intern and was hired as a junior estimator. He worked on the estimating and preconstruction team for many years before being promoted to his current role. 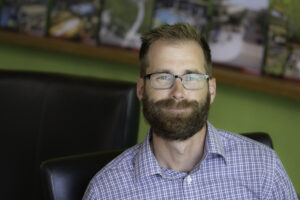 Norris Design, a national planning, landscape architecture and branding firm, has announced the promotion of Matthew Ruggles, QWEL to senior associate in its Fort Collins office.

Matthew is a landscape designer with more than 10 years of experience and has expertise in water-efficient landscaping and irrigation design. His recent experience ranges from residential developments to parks and recreation projects. Currently, Matthew is working on a multifamily development at Colliers Hill in Erie, Colorado; the University of Wyoming Natatorium in Laramie, Wyoming; and the Zipp Family Sports Park in New Braunfels, Texas.