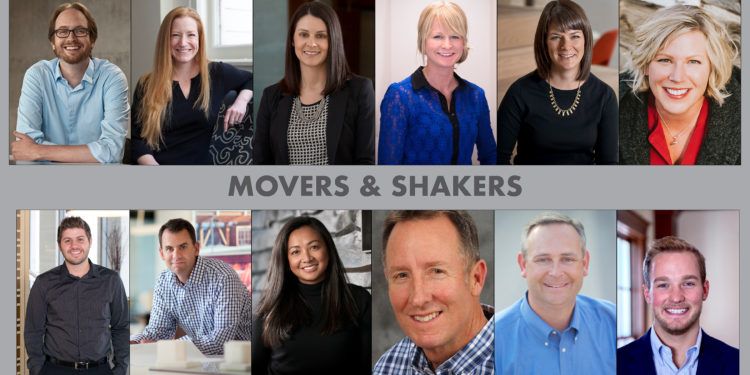 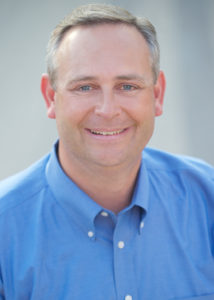 Alliant National Title Insurance Company, a unique title insurance underwriter that partners with independent agents to improve their competitive position in the marketplace, announced that Rodney Anderson has been promoted to executive vice president and national agency manager, effective immediately.

Anderson will be a member of the senior executive leadership team working to aggressively expand Alliant National’s footprint.
“I am honored that our CEO and ownership group, Presidio Partners, has placed their trust in me with such a key role within Alliant National,” says Anderson. “Throughout my career I have worked to support the independent agent, and I look very forward to working with the agency team assembled at Alliant National to help independent agents across the country.”

Anderson is a seasoned real estate and title insurance industry expert with over thirty years’ experience in agency operations as the current Southwest regional manager for Alliant National, former co-owner of an independent title agency, and agency operations manager for a national independent agency. In addition, Mr. Anderson served three full terms as a State Representative in the Texas Legislature.

“It is not often one gets the opportunity to work side-by-side with an industry professional of Rodney’s caliber,” says David Sinclair, Alliant National president and CEO. “His unique experience combined with his passion for independent agents makes him the perfect person to lead our agency team, particularly at this juncture of accelerated company growth.”

Alliant National distinguishes itself from competitors by combining strong underwriting capability with independent agents’ in-depth knowledge of local markets. The result is a nationwide network with deep roots in local communities, and a wealth of expertise that is flexible, nuanced and continuously growing.

Gensler, a global architecture, design, and planning firm, announced the promotion of nine in its Denver office.

Juan Padilla, Rebekah Wagoner, AIA, LEED-AP, and Austin Zike, NCIDQ, IIDA, RID were promoted to associate. Juan Padilla is an architectural designer with experience across workplace to lifestyle project types. Rebekah Wagoner is an architect with 10+ years of experience with a passion for sustainable solutions for the built environment. Austin Zike is a senior project manager with 20+ years of experience successfully delivering large, complex projects across many sectors of workplace design.

Joy Hughes, AIA, Ronnie Leone, IIDA, Erin Vinezeano, AIA, and Michael Yeager, AIA were promoted to senior associate. Joy Hughes has been an architect with Gensler for 20 years and is a regional leader for the critical facilities practice area. Ronnie Leone is an interior designer with 10+ years of experience designing award-winning creative workplaces for technology and financial services firms. She is also taking on a new role as Co-Studio Director. Erin Vinezeano is an architect and interior designer with 10+ years of experience in a wide range of project types, from professional services to technology workplaces, including multiple nationally publicized workspaces. Michael Yeager is an architect with 20+ years of experience in a range of project types, recently leading three major development projects in Denver.

Christy Headlee, IIDA, LEED AP and Alex Garrison, AIA were promoted to design director. Gensler design directors are thought leaders and stewards for design excellence; they are responsible for overall design quality of their projects and advancing the Gensler design culture. Christy Headlee is an interior designer with 10+ years of experience. She leads design efforts with intention and bold creativity. She is collaborative, passionate about inspiring and empowering others and is an inclusive leader who mentors and inspires others to explore their own creativity. Alex Garrison is an architect with 10+ years of experience. He is an award-winning designer who brings a strong conceptual approach to every design opportunity. A firm believer in always being curious, he leads project teams in the tireless pursuit of innovative design solutions. 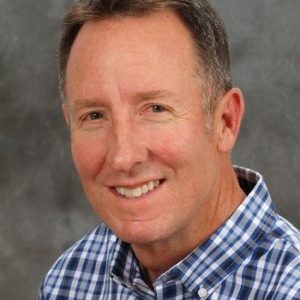 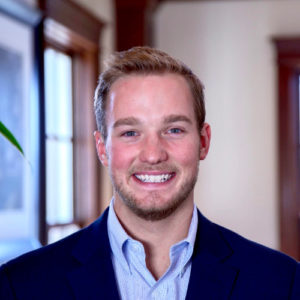 Welker brings tremendous experience and leadership to our property management team, as well as asset management, acquisitions analysis and due diligence to our investment side of the business. He has achieved the designations of RPA (Real Property Administrator, BOMA) and CPM (Certified Property Manager, IREM). Prior to Dunton, Welker spent 21 years with Lowe, a commercial real estate investment company, most recently as vice president.

Krumsieg’s focus at Dunton is to maintain high occupancy levels within the portfolio by leveraging Dunton’s technology and implementing a highly pro-active leasing strategy. He brings significant office and retail leasing experience to Dunton, most recently as a broker with Waveland Property Group in Wheaton, IL. Krumsieg has a B.A. in Business and Economics from Wheaton College.