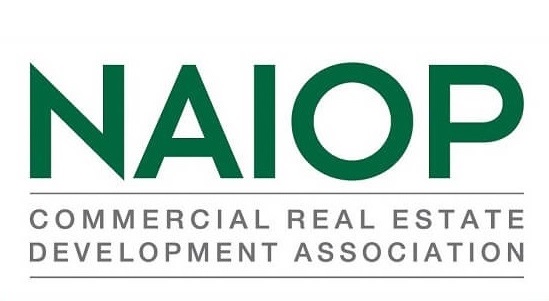 The NAIOP CRE Sentiment Index, based on a survey of real estate practitioners, has dropped below 50 for the first time since its inception, indicating that unfavorable CRE conditions are expected in 12 months. However, because the survey was conducted March 11-25,  as the nation was rapidly reacting to the COVID-19 pandemic, the long-term outlook is better understood as a snapshot of industry sentiment than as a reliable predictor of future market conditions.

The NAIOP Sentiment Survey is conducted biannually, in March and September. The survey is sent to roughly 10,500 NAIOP members in the U.S. who are developers, building owners, building managers, brokers, analysts, consultants, lenders and investors in the office, industrial, retail, and multifamily sectors. If every participant in the survey selected the most optimistic answer to every question, the index would be 100. Conversely, if all of the participants chose the most pessimistic response to every question, the index would be 0.

The NAIOP CRE Sentiment Index for March 2020 is 45, falling below 50 for the first time since the index began in 2016. It is a substantial drop from 57 in September 2019. The sentiment ratings for individual factors are identified in the chart below.

Respondents’ expectations about general industry conditions fell between the first seven days and the last eight days of the survey. Comments from survey respondents also suggest that sentiment had deteriorated since the survey first began in mid-March and that it had become more difficult to predict future industry conditions. The survey will be re-administered later this year.

A total of 439 distinct companies are represented in this survey. Product types owned/under development by respondents broke out to roughly 21% office, 50% industrial, 5% retail and 25% multifamily; western regions were slightly more represented than eastern regions, followed by the South and the Midwest. 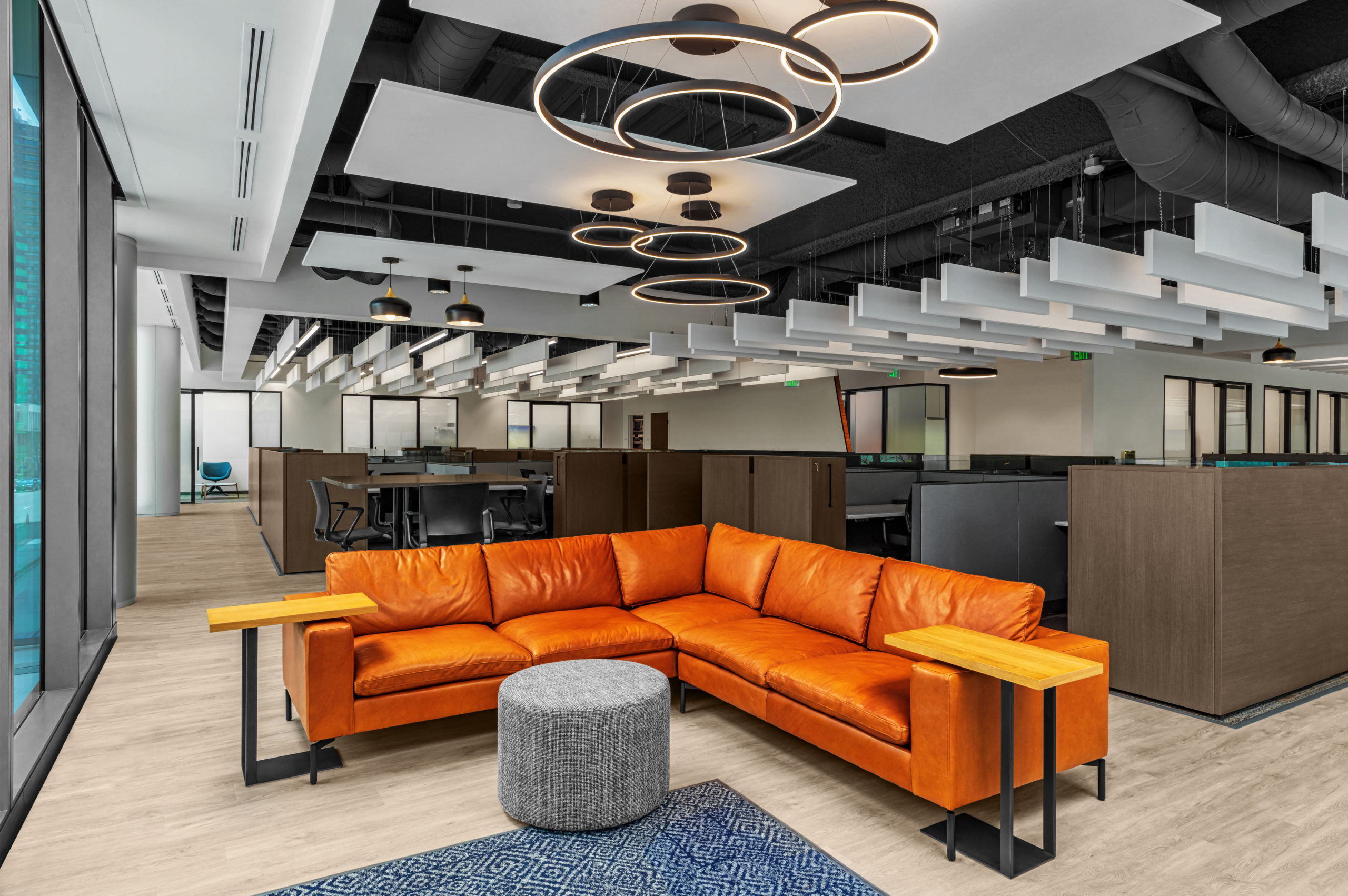