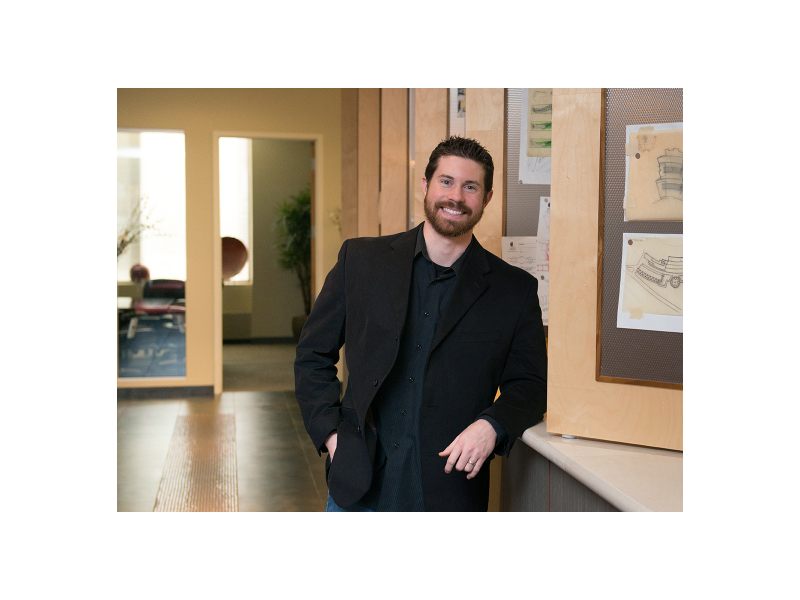 Denver, CO – As of January 1, 2017, WORTHGROUP Architects & Designers has a new CEO. Travis Bryan, AIA has been a dedicated member of the WORTHGROUP team for over ten years and has been preparing to step into the role by implementing strong growth strategies and leading the firm’s technological advances. Founder and majority shareholder, Doug Worth says “Travis will take the firm to the next level, he is driven and truly understands the heart of this company. We’re very excited to see Travis assume this position, his vision will continue to propel WORTHGROUP into the future.” Doug Worth will continue to serve as Executive Chairman on WORTHGROUP’s Board of Directors.

Although the firm is going into its twenty-seventh year, WORTHGROUP has evolved over the past two – largely due to the influence of Travis Bryan. Although centrally located in Colorado, the firm’s concentration historically was on the hospitality, resort, and entertainment markets nationally. Most of their work was performed in the Western United States and very little of it was local – their focus has since shifted.

With its new CEO, a diversified agenda has been put in gear and the firm is looking forward to continuing to serve its core markets and national clientele while also providing a concentrated effort on projects in their own backyard. This focus isn’t new; in fact, the firm has been taking steps toward strengthening their local presence since 2015. Through multiple strategic hires who are local experts in the fields of commercial, multi-family, boutique and branded hospitality, mixed-use, and retail, Travis’ local, diversified vision is set on a solid foundation.

The WORTHGROUP team looks forward to achieving the goals outlined for the next five years, and welcomes Travis to the role of CEO. 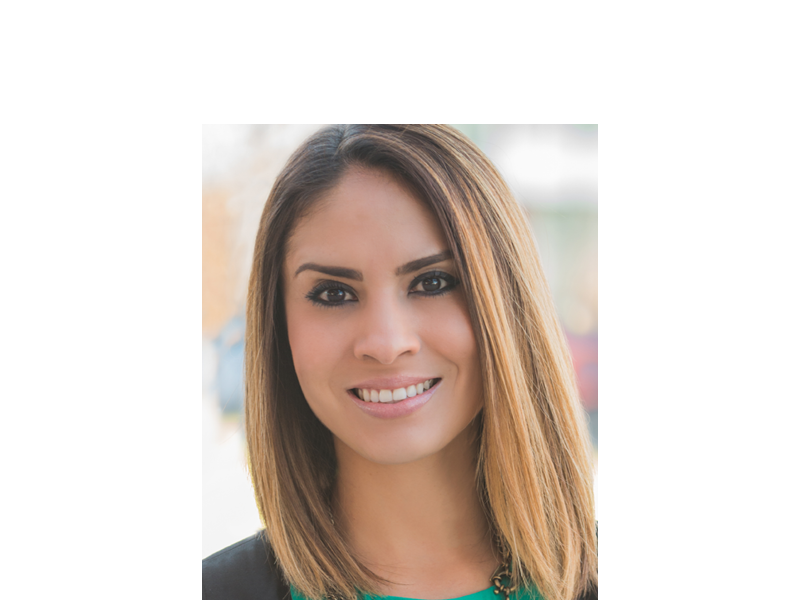 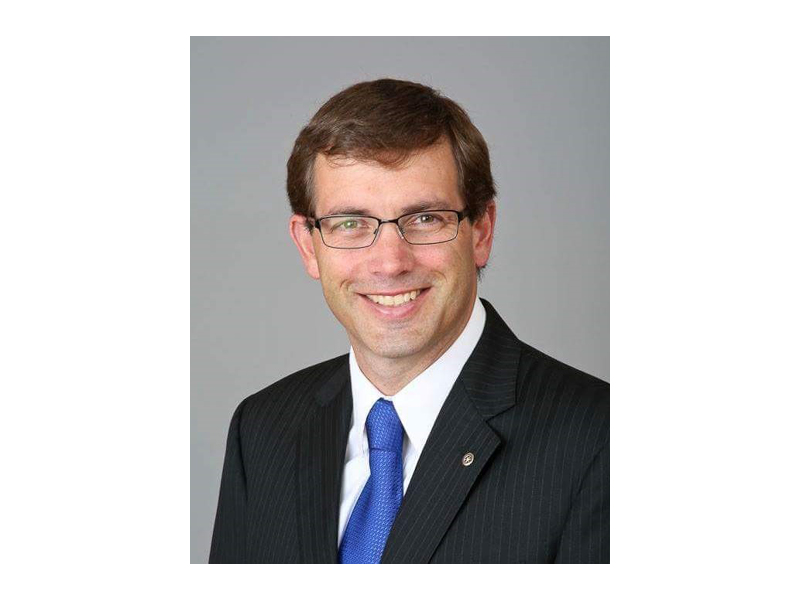 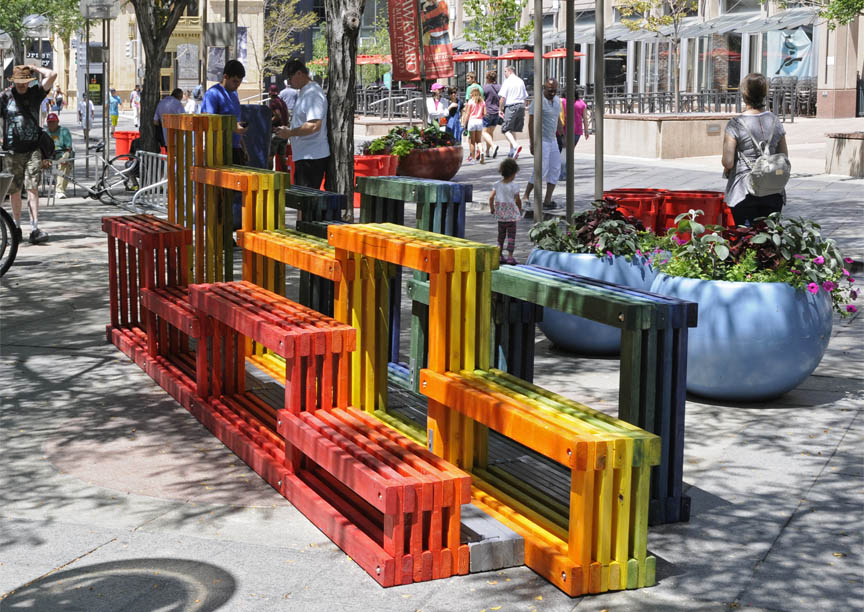