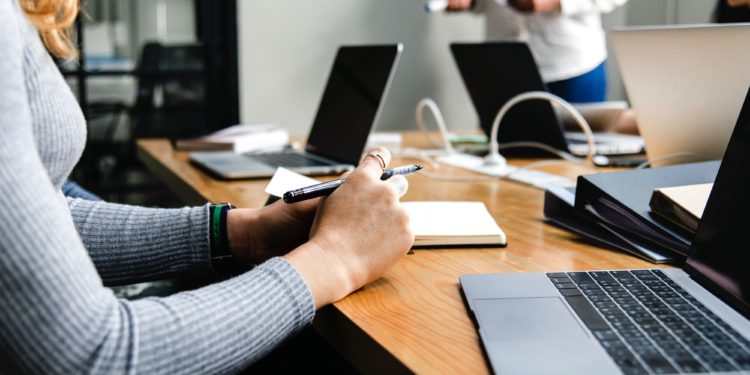 DENVER — On the heels of securing a $15 million Series A funding round, The Riveter, a co-working and community membership network focused on women and work, recently announced it will expand to five new cities including Denver.

The company currently has five locations in Seattle and Los Angeles and the company will launch in Dallas, Denver, Portland, Minneapolis, and Atlanta, by mid-2019. With these locations, the fast-growing company will have 11 spaces in eight cities before its second anniversary, far outpacing the early growth of some of biggest brands in the category. More locations will be announced soon.

According to a press release, The Riveter Denver will serve one of the most enterprising and innovative cities in the U.S., home to more than 700 startups in the metro area and women in leadership who are blazing trails in both politics and business. The announcement did not say where the company would locate in Denver.

“The Series A investment that we received allows us to take The Riveter to communities where we’ve seen a huge demand from female entrepreneurs starting companies large and small. Each of these cities has a vibrant startup scene, incredible female leadership across all segments, and a thriving business landscape that is pushing our country’s economy forward,” said Amy Nelson, founder and CEO of The Riveter. “We’ve heard from women and others from across the U.S. about where they’d like to see The Riveter build community. Frankly, we can’t build fast enough.”

Each location in these upcoming cities will be modeled on the company’s motto “Built by Women, for Everyone.” The Riveter, the first all-gendered national co-working and community space helmed by women, is open to all, but intentionally designed to support women and their work via robust programming, amenities and discounts on childcare, health and wellness services, and more.

Topping Out: One Snowmass Resort

The Forum at Cherry Creek Sells for $13.6M

Cherry Creek and Boulder Among Most Expensive U.S. Office Submarkets 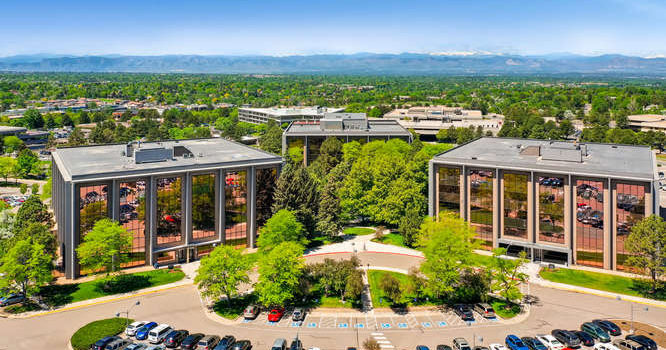