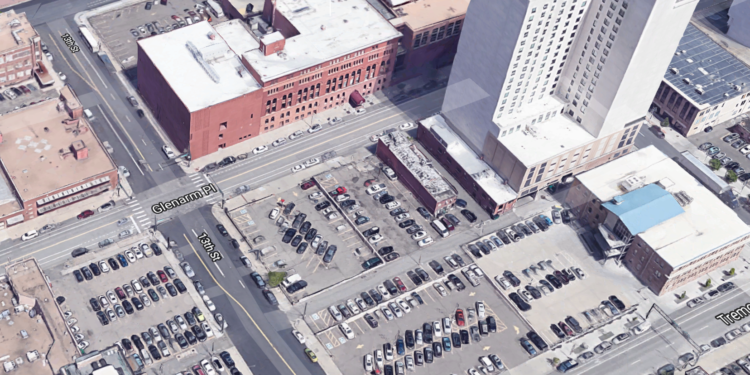 Iowa-based Hawkeye Hotels has purchased a site at 1320 Glenarm in Denver’s Central Business District for $7 million, according to Denver County public records.

Although the project is still in the design phase, Hawkeye Hotels confirmed to the Denver Business Journal that that the firm will build a dual-branded TownePlace Suites and Fairfield Inn on the site that will include more than 300 guest rooms, as well as a shared lobby area, fitness center and breakfast center.

The Forum at Cherry Creek Sells for $13.6M