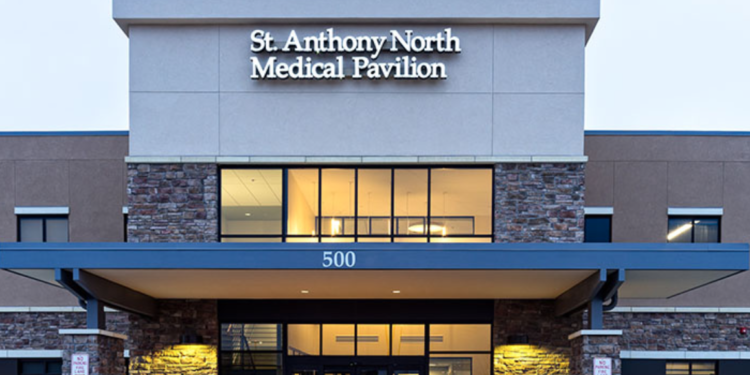 Denver-based NexCore Group, a national healthcare real estate (HRE) developer, has announced that its Co-Founder and CEO Greg Venn was named the Healthcare Real Estate Executive of the Year at the 2019 HREI Insights Awards. The prestigious awards ceremony was held during the Globe St Healthcare conference on Dec.4 in Scottsdale, Ariz. 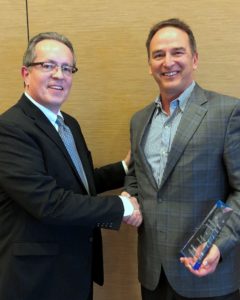 The HREI Insights Awards are the only national awards dedicated to recognizing excellence in the areas of healthcare real estate (HRE) development and executive leadership.

“NexCore was founded on Greg’s passion for innovation, growing from 18 to 95 people and one office to eight nationwide,” NexCore stated in its nomination of Mr. Venn. “He inspires entrepreneurial thinking and collaboration among all stakeholders on a project, driving peak performance. His balance of vision, diverse sensibility and meticulous attention to detail provides an innate proficiency to identify sustained improvement. Encouraging unconventional thinking, Greg inspires a culture of continual learning. His recent sustainability plan transitioned the firm’s next core leadership team, ensuring their influence on the HRE landscape and senior living communities.”

Accepting the award before a roomful of his fellow NexCore employees, industry peers and well-wishers, Mr. Venn shared his appreciation and dedicated the award to his team.

“Thank you very much. I appreciate this. It’s especially meaningful to me because it’s our peers that vote for this, so I really do appreciate it,” he said. “But it’s not an individual award. I think this is something that it says about the people who work for our company, specifically Todd Varney, Jarrod Daddis, Robert Lawless and Ed Christen, who are really why our company was named NexCore – because it’s the next core group that is going to run the company and take it to the next level, and I feel like they are really doing that. So, they deserve this award, and I appreciate it, and like we say in our shop, we’re just getting started.”

In the seven years of the HREI Insights Awards, NexCore Group has won six times, including four times for development projects, once for Lifetime Achievement (Tim Oliver, Director Strategic Planning & Development, won in 2016) and now HRE Executive of the Year with Mr. Venn. 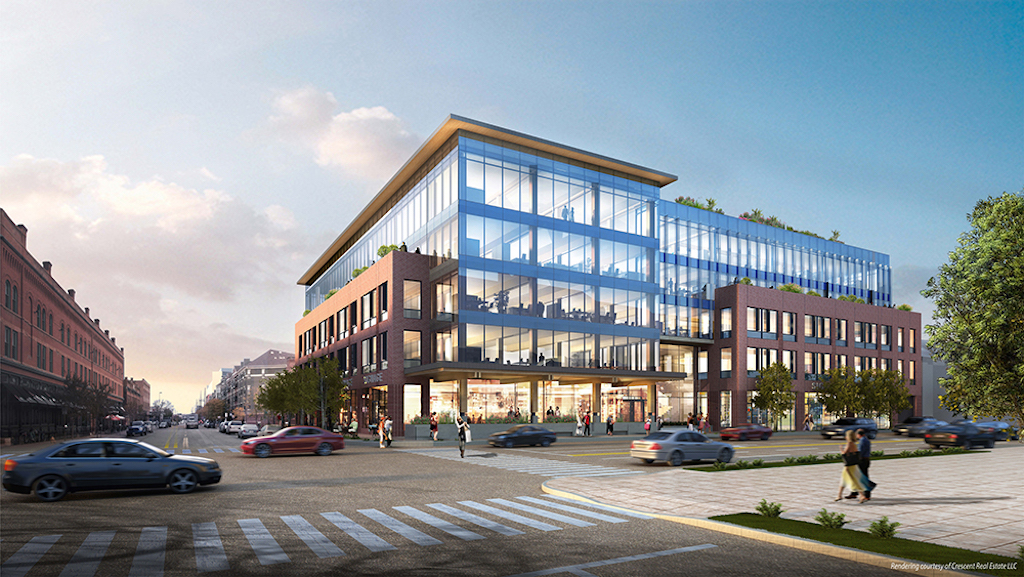