YOU ARE HERE:Home » Brokerage » Northern Colorado’s Retail Development on the Rise
BrokerageReports 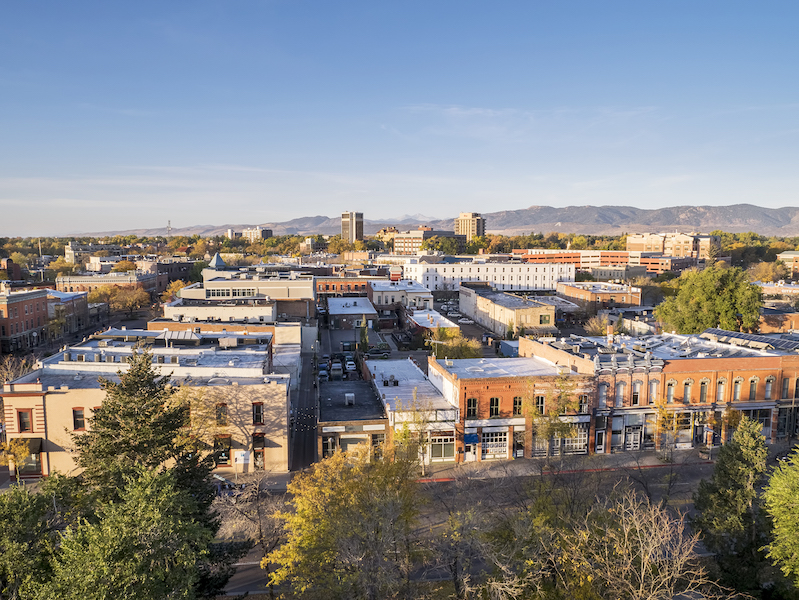 FORT COLLINS — Rising lease rates was a common theme across all of Northern Colorado’s commercial real estate sectors, according to CBRE’s newly released first half of 2018 MarketView reports. But while construction is limited in office and industrial, new retail development is actually on the rise, reaching nearly 675,000 square feet underway at the year’s mid-point, already far surpassing 2017’s year-end total.

“Northern Colorado’s office market is facing a couple strong headwinds. The vacancy rate remained at an all-time low in the first half of the year, and rising construction costs are inhibiting new development. This results in rising lease rates and limited options for companies looking to move or expand, forcing them to get creative in how they maximize their current space. Despite these challenges, we are seeing strong demand from office users, especially in the technology, clean energy and medical sectors as well as increased interest from investors who like Northern Colorado’s educated workforce, desirable lifestyle and relative affordability compared to other markets,” said Pete Kelly, Vice President with CBRE in Fort Collins.

“Although Northern Colorado has recorded its twelfth-consecutive quarter of positive net absorption, industrial leasing activity has actually been a little soft, due primarily to supply constraints and increasing lease rates. Those factors have also given landlords and sellers tremendous leverage in negotiating deals. The good news is there is pent-up demand, so buildings that are functional and well-located will continue to perform well and the over 300,000 sq. ft. of new industrial space currently under construction is expected to be absorbed quickly. Headwinds to Northern Colorado’s industrial market include rising construction costs, which are the major hurdle limiting new speculative development. We have also seen oil and gas activity slow pending the outcome of Proposition 112 in November’s elections,” said Mike Eyer, vice president with CBRE in Fort Collins.