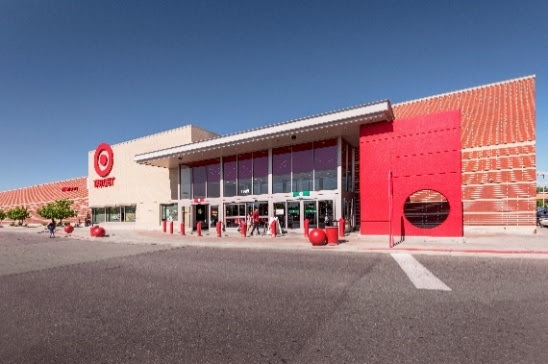 The super-successful franchise Orangetheory Fitness has signed a 3,500-square-foot lease at Edgewater Marketplace, on Sheridan Boulevard and West 17th Avenue across from Sloan’s Lake Park. This shopping center is anchored by strong national tenants like King Soopers and Target to serve the Sloan district.

As one of the world’s fastest-growing franchise companies, Orangetheory is backed by the science of excess post-exercise oxygen consumption (EPOC). Orangetheory workouts incorporate endurance, strength and power to generate the “Orange Effect,” whereby participants keep burning calories for up to 36 hours after a 60-minute workout.

The franchise has opened more than 1,300 studios in all 50 U.S. states and over 23 countries. The company was ranked #60 in Inc. magazine’s Fastest Growing Private Companies list and was listed as #25 on the 2019 Entrepreneur Franchise 500 list.

The gym at Edgewater Marketplace is planning to open Q4 2020.

Rent Relief for Retail Tenants During COVID-19: A Checklist for Landlords