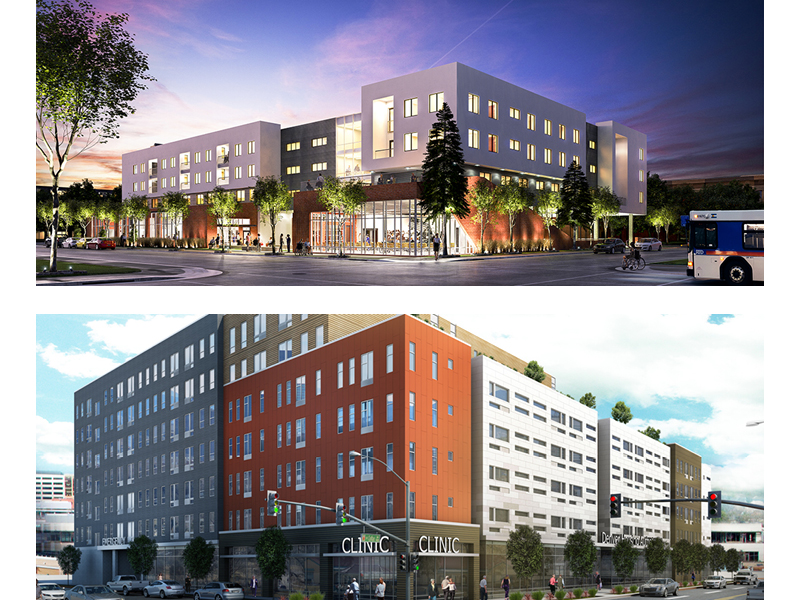 Atlantis Apartments, developed by Atlantis Community Foundation, and Vida at St. Anthony’s, developed by Denver Housing Authority, were awarded their 9% LIHTC in CHFA’s second round of 2016 applications. The $16 million Atlantis Apartments, adaptable and accessible to persons with disabilities (physical, developmental, mental, vision or hearing impaired), is 63 units: 24 one-bedroom units and 39 two-bedroom units. Designed by Humphries Poli Architects, the development is located adjacent to the Baker neighborhood, north of the Alameda light rail station. It will be built to Enterprise Green Communities Standards. Construction is set to commence the first half of 2017. Denver Housing Authority has teamed with Pinkard and Parikh Stevens Architects to design and construct the $35 million Vida at St. Anthony’s, a new mixed-use senior development on West Colfax between Perry St. and N. Quitman St. It will have between 150 and 235 units and incorporate a healthcare clinic and adult day center that will allow seniors to age in place. Like all DHA developments, the project will built to LEED Gold standards, and plans to use solar and geothermal to offset the building’s energy demands. Construction is slated to begin in spring 2017.

The Low Income Housing Tax Credit program encourages the construction and rehabilitation of low income rental housing by providing a federal income tax credit as an incentive to investors.  CHFA is the designated allocating agency for Colorado. Because demand for the housing credits regularly exceeds supply, CHFA must consider the need for affordable housing throughout the entire state of Colorado. In 2015, CHFA received 54 applications for federal and/or state LIHTC, seeking a combined total of $43 million. 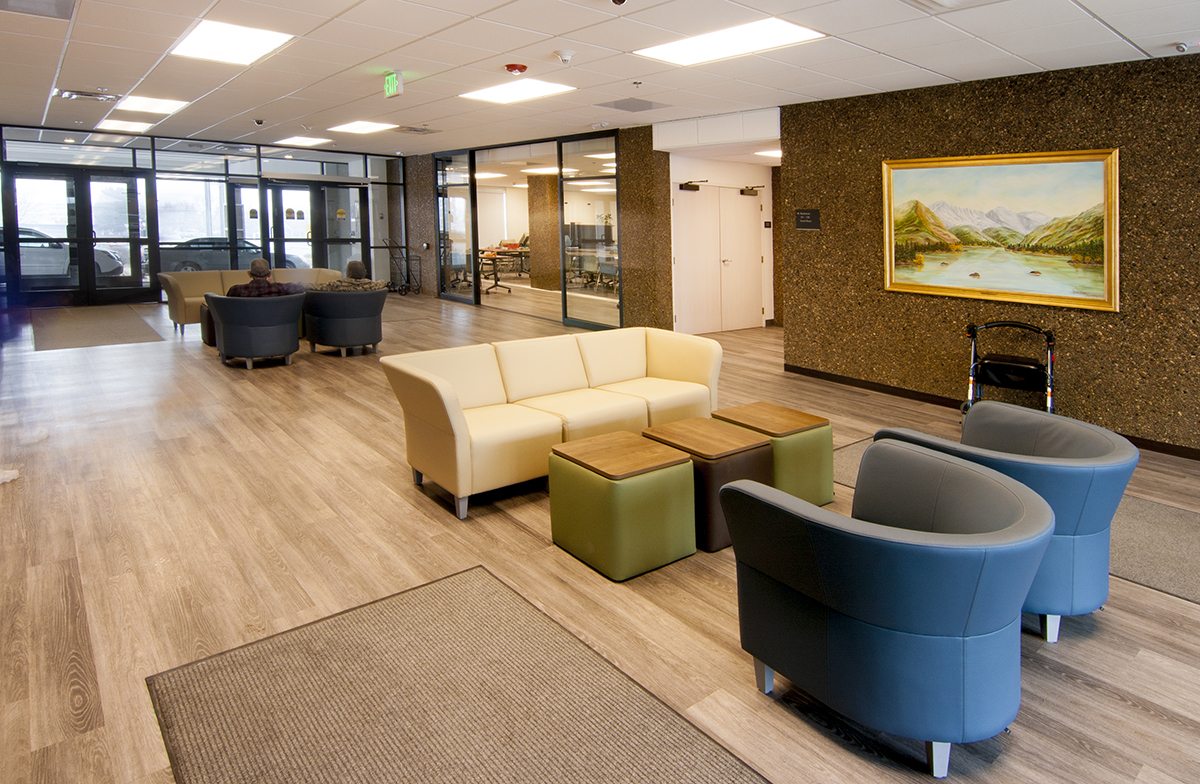 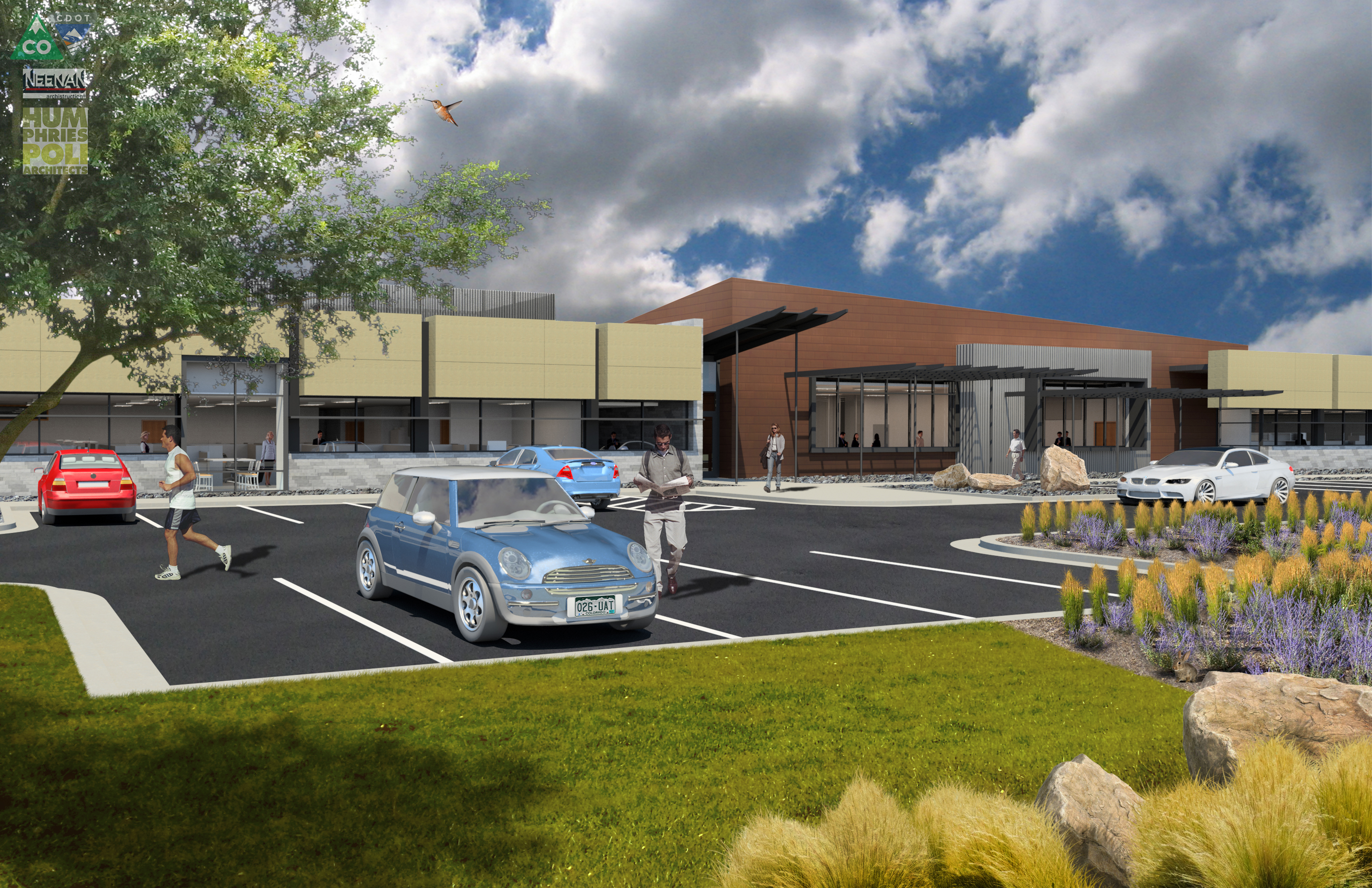 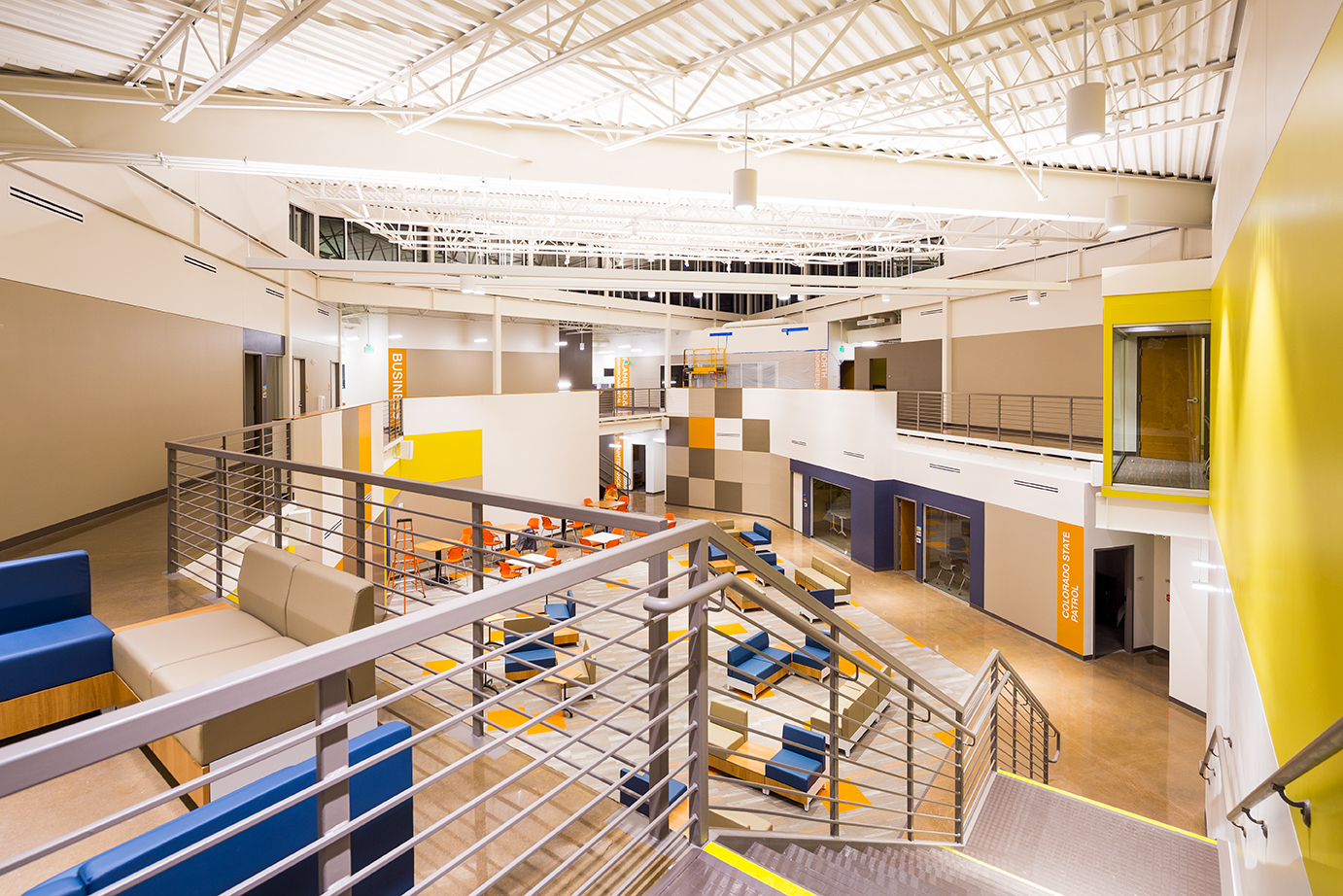