YOU ARE HERE:Home » Architecture » Projex to Relocate Operations to RiNo
ArchitectureBrokerageDesignOfficeRenovation

Projex to Relocate Operations to RiNo 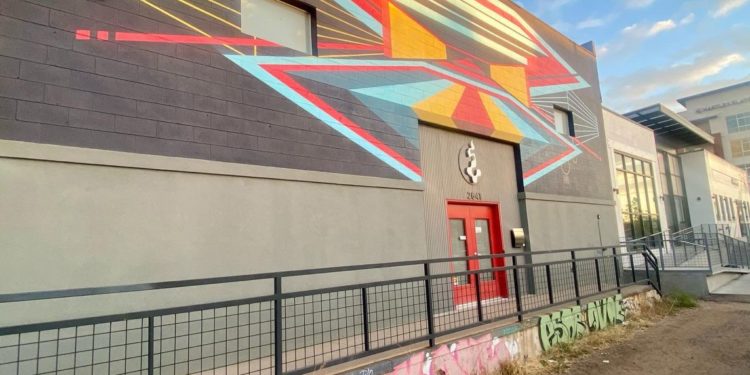 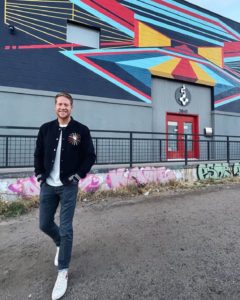 Projex Inc., a growing Denver-based Teknion architectural wall and furniture dealership company, along with sister company Culture, will move its operations to 2641 Walnut Street in RiNo, an 8,645-square-foot building on 0.14 acres. Matt Magrann, co-founder and CEO of Projex and Culture, acquired the building from Diablo Media for $3.875 million.

Mr. Magrann co-founded Projex with Hal Matthews, who serves as chief operations officer. Since its founding in 2017, Projex has grown to deliver more than $40 million in revenue and has been honored as both a Denver Business Journal Fast 50 and Best Places to Work winner.

CBRE’s Ryan Link served as the exclusive real estate advisor on the transactions.

“As Projex and Culture have grown and matured, I was set on purchasing a building that would make a statement and set us up for tremendous success for years to come. Thanks to sage advice from Ryan at CBRE, we found exactly that at 2641 Walnut. We are thrilled to relocate to RiNo following a major renovation to the building. We cannot wait to grow with the neighborhood,” said Mr. Magrann.

Projex plans to extensively renovate the building prior to relocating. The company will keep its current operations in LoDo through 2023. In the interim, Mr. Link arranged a lease with an emerging company, Snack Crate, which will operate out of the RiNo location until Projex is ready to occupy.

“This relocation is a great success story. We were able to create a mutually beneficial solution that provides a financial advantage for all parties involved. Projex will have no interruption to its workflow as its new building is renovated, and Snack Crate gets to take advantage of a great location at a competitive rate,” said Mr. Link

The property is located at the intersection of Walnut and 27th Street, surrounded by some of RiNo’s most popular retail amenities, including The Denver Central Market, Work & Class, First Draft Taproom & Kitchen and Crema Coffee House.