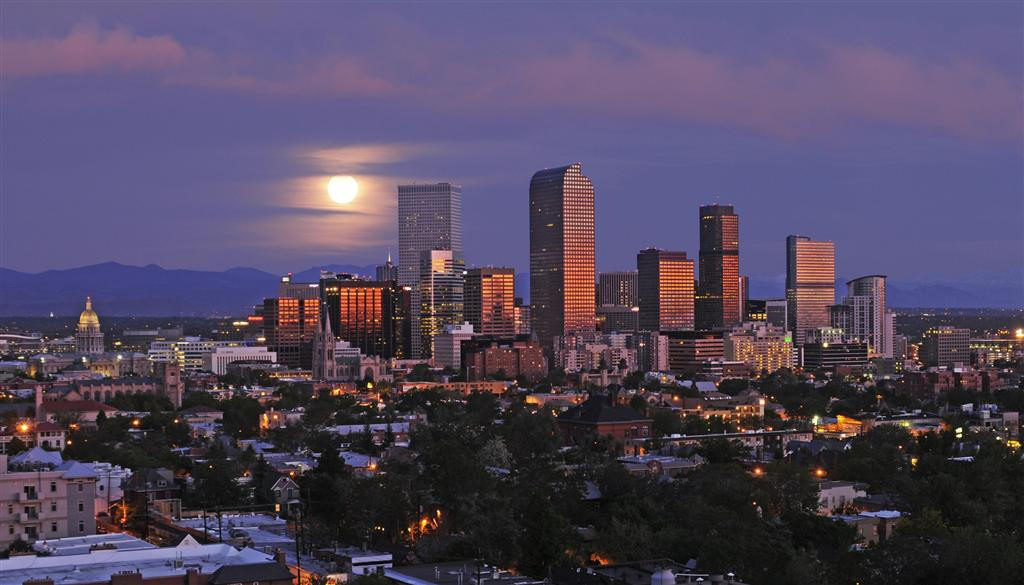 On Tuesday May 4, the Denver Metro Chamber of Commerce and JP Morgan Chase hosted elected officials, housing experts and business leaders for Prosper CO: A Conversation on Allowing Duplexes in Single-Family Zoning with Minneapolis Mayor Jacob Frey. The discussion focused on Minneapolis’ 2018 decision to allow for the construction of duplexes and triplexes in areas previously zoned for single-family construction.

Prosper CO, an affiliate of the Denver Metro Chamber of Commerce, is committed to researching and developing strategies to remove barriers to economic mobility in the Denver metro area. Prosper’s research identified housing as a key barrier for Denver residents. The organization surveyed and interviewed hundreds of community members, business leaders and public officials, and 94% of employers identified the cost of housing as the greatest challenge to our region’s workforce. A recent survey from Magellan found 73% of Colorado voters surveyed say the cost of housing is unaffordable. Homeownership is also one of the key avenues to build wealth in the United States.

Denver Metro Chamber President and CEO Kelly Brough moderated the discussion. “In our research, it was clear that the cost of land is the main driver of high housing prices in our region,” said Brough. “Fewer than 50% of Black Coloradans and 54% of Hispanics or Latinx own their homes, compared to 75% of white Coloradans. This is a huge concern when you are trying to retain the most talented workforce in the nation.”

“Just like in cities all across Colorado and the rest of the United States, a whole lot of people want to live in Minneapolis right now,” said Mayor Frey. “We’re proud of that. But we don’t have the supply to accommodate that demand. When you have demand that is sky-high, and you don’t have the supply to keep up with it, rents rise, people are displaced, and these impacts are disproportionately felt by our neighbors of color.”

The City of Minneapolis engaged the community over two years to learn about the difficulties residents experienced in finding affordable housing, understand what they want to see from housing in the city and incorporate suggestions into policy.

“The community engagement aspect of our efforts was key,” added Mogush. “Individuals shared personal stories about their inability to locate affordable housing. I would not have believed it if five years ago you had told me that this type of personal connection and engagement would have taken place.”

Housing is just one of the strategies that Prosper CO has identified to remove barriers to economic mobility in our region. Advancing housing affordability will require a multi-faceted approach, and Prosper CO is dedicated to continuing to facilitate the conversation and identify solutions for how elected officials, business leaders and housing experts can collaborate to address this issue.