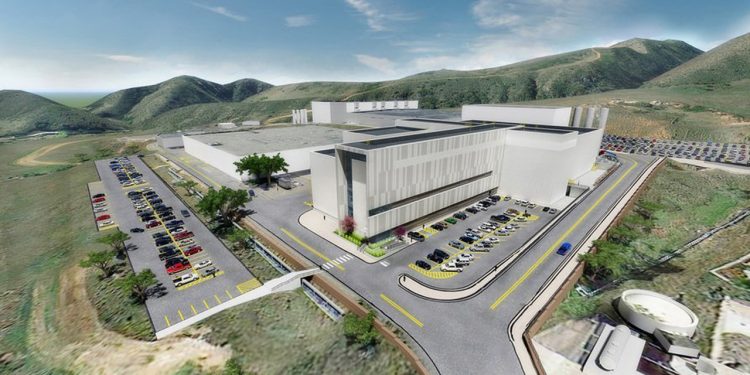 As Senior Vice President and Principal of the RMH Group — a metro Denver-based mechanical, electrical, and industrial process consulting engineering firm — Mike Watkins draws on his background as a coach to grow both his team and his bottom line.

Who has been a mentor to you?

Our current president, Bill Green, has been my biggest mentor. He was responsible for hiring me. When I was initially interviewed, Bill said, “We need this guy. He’s going to be a future leader someday, just trust me.” He gave me this opportunity and from day one he has laid out the road map for me to be a leader throughout my career.

How would you describe your leadership style?

I believe that I am a positive, motivated and goal-oriented leader. I’ve been told by my peers that I have the ability to see the hidden potential in people and that I can motivate them to achieve more than they thought was possible. I really am passionate about helping each team member reach their personal goals.

How would you describe your team?

Our team is very close. We work hard and have fun, both at work and after hours. We take great pride when an individual and/or the team is successful. I have a crew of go-getters who challenge each other and help each other out. It sounds cliché, but there is no “I” on our team and I think that’s one of the reasons we have been so successful as a group.

What is the best advice you have received?

To be an effective leader your team needs to trust you. Your peers have to trust that you have the company’s best interests in mind, that you are looking out for each individual and you’re going to help them achieve their goals.

What has been your biggest success thus far in career?

I was fortunate to be the lead engineer in the Lockheed Martin GPSIII satellite production facility which is a one-of-a-kind, world-class facility. It’s a pretty incredible project. It definitely pushed me to think outside the box and truly develop new ideas that have never been implemented before. The project pushed me as a leader too – it was my first large project as the project manager so I led the team and managed the business aspects of the project.

Why does sustainable design matter to you and the RMH Group?

As engineers, we have a responsibility to save and preserve the environment and energy consumption is integral to every aspect of what we do here.

What are some of your favorite things to do outside of work?

Coaching baseball. I’ve coached teams from t-ball to high school since 1997. I honestly think being a coach is one of the things that has best prepared me for a leadership role.

Q&A with Aimee LaLone, Principal of Wold Architects and Engineers

People and Projects to Know: Carla Ferreira, Principal at The Aurora Highlands