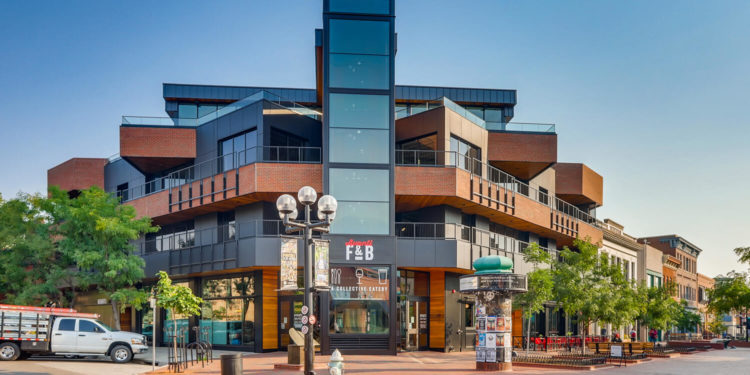 “Pearl Street Mall continues to be the social heartbeat of Boulder, and the Crystal Building has long been a defining landmark on the east end,” said Austin Kane, vice president and regional director for Unico. “With the new renovations, the Crystal Building now features a more welcoming façade, seamlessly integrating into the surrounding built environment and improving the pedestrian experience. Multiple upgrades, both inside and out, have created a blank canvas for the next era of tenants.” 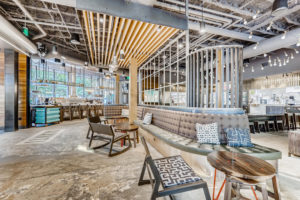 In addition to supporting the build-out of Avanti’s new space, Unico made a number of upgrades to the interior and exterior of the building. Boulder-based Hampton Architecture helped redefine the massing of the building, giving it a warmer and more modern look. The entire interior was gutted and remodeled to accommodate the needs of modern office tenants. Open ceilings, efficient floor plates and outdoor patio spaces are designed to attract companies looking for creative office space in the heart of downtown Boulder.

Unico acquired the Crystal Building in 2012. The building was constructed in 1984 and renovated in 2000. Unico has 1.4 million square feet under ownership and management in Boulder, including multiple locations along Pearl Street Mall. The firm is currently overseeing the renovation of the Citizen’s National Bank Building at 1426 Pearl St., which is expected to be completed later this year.