YOU ARE HERE:Home » Multifamily » Rental Rates in Denver Ahead of National Average
MultifamilyReports

Rental Rates in Denver Ahead of National Average 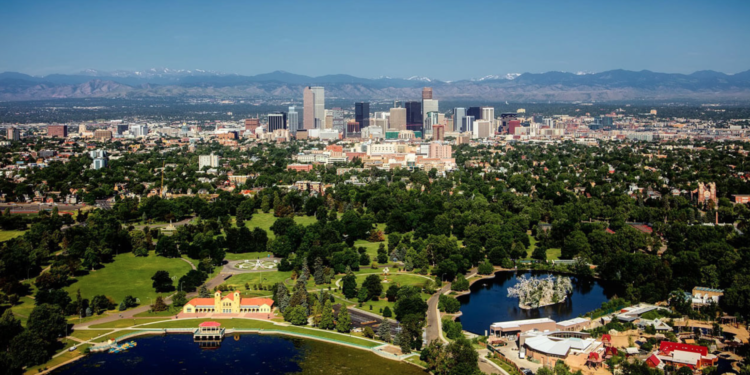 According to RealPage, a Texas-based real estate software firm. a recent RealPage Asset Optimization webcast revealed that rental rates in Denver are at a national high.

Back in 2010, effective monthly rents in Denver were $800 on average, roughly 17 percent below the national average. By the end of 2018, monthly prices in metro Denver were at $1,462, nearly 8 percent ahead of the national average. Among the 50 largest U.S. apartment markets, Denver ranked #17 for monthly rental rates at year-end 2018, positioning the market behind the typically expensive markets in the Northeast and California.

The Submarkets of Denver have seen the most rental growth. North Lakewood/Wheat Ridge, with a price boost of 62.9 percent, and a handful of areas in the northeastern portion of the market: North Aurora, Thornton/Northglenn and Southwest Aurora, where rents have swelled roughly 60 percent to 61 percent in the past nine years. As of year-end 2018, each of these submarkets still command effective monthly rents at some of the most conservative rates in Denver, between $1,240 and $1,380.

Interestingly, Denver’s most expensive submarkets have shown the most reserved price increases during the current cycle. Downtown/ Highlands/Lincoln Park, Five Points/Capitol Hill/Cherry Creek and Highlands Ranch have all seen prices increase by less than 50 percent since the beginning of 2010. Monthly rates in these areas run at about $1,600 to $1,900.

In 2019, Denver is expected to record completions for another 11,227 units. While the rest of the country is trending toward expansion into more suburban areas, Denver’s ongoing construction volumes are still targeting the urban core. Roughly 48 percent of apartments currently underway in Denver are rising in the Downtown/Highlands/Lincoln Park and Five Points/Capitol Hill/Cherry Creek submarkets.