YOU ARE HERE:Home » Condominium » Residential Developers Keen to Invest at Peña Station Next
CondominiumDevelopmentMultifamily

Residential Developers Keen to Invest at Peña Station Next 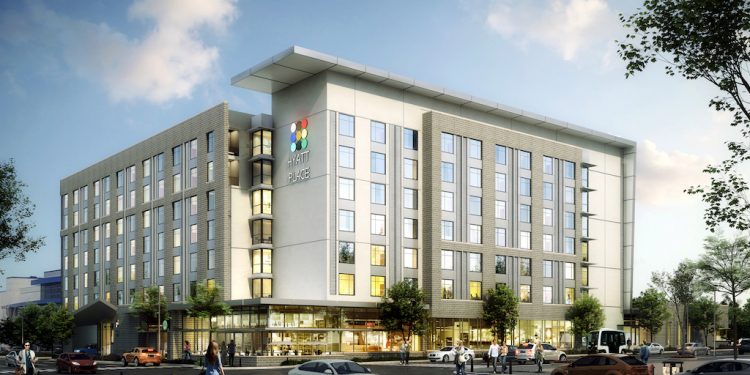 A rendering of the new Hyatt Place at Peña Station Next, courtesy of McWHINNEY.

Developers like MGL Partners — a Denver-based multifamily development company and developer of the 218-unit Elevate at Peña Station apartment community at Peña Station Next — are keen to capitalize on the growing need for more housing within the smart-city neighborhood.

According to Denver Business Journal, 35,000 people currently work at DIA and there is also a demand for housing for employees from the new Gaylord Rockies Resort & Convention Center and the nearby Amazon sorting facility. Fulenwider, the master developer of Peña Station Next is reportedly in negotiations with two separate groups to bring for-sale condos and townhomes to the development. Both for-rent and for-sale housing is likely to be far more attainable than that of the Denver area. For-sale condos will likely go for $300,000 and townhomes will top out at $400,000.

Gerber expects to break ground on a second project at Peña Station Next — a 198-unit apartment complex — sometime in the fourth quarter of this year and other residential projects have also been proposed. Klingbeil Capital Management has submitted plans for a 217,000-square-foot, four-story, 253-unit apartment building that are awaiting approval.

Newmark Knight Frank is the commercial broker for the Peña Station Next development.