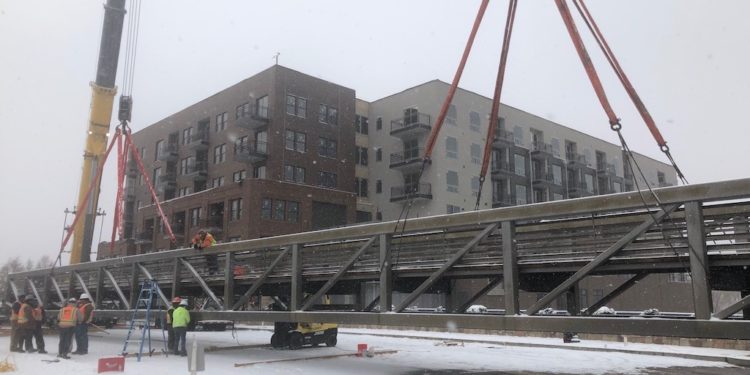 The South Building will be completed in February 2019 and the North in May 2019.

Residents will have direct access to 50 miles of trails for walking, running and biking at 19 near-by developed parks, including Festival Park, the result of a $7 million investment by the town of Castle Rock.

The development is also within walking distance of a number of restaurants, shops and entertainment options and is five minutes from the state-of-the-art Miller Activity Center.