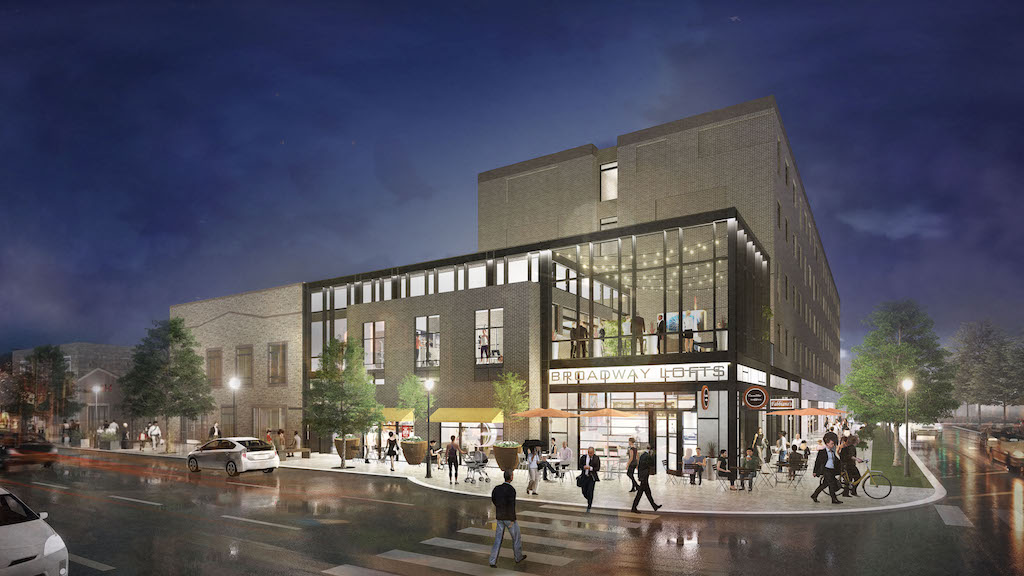 “We began our design for the Broadway + Acoma Lofts with the needs of the community in mind,” said Cindy Harvey, AIA, NCARB, associate principal at RNL, which is now part of Stantec. “Our design is intended to reinvigorate the retail district, bridging the old district and the newer transit-oriented development to the west. Additionally, the project will provide much-needed affordable housing close to the Downtown Englewood area. Medici Communities has a long and distinguished track record of delivering award-winning affordable housing, and we are proud to be partnered with them on another great project.”

RNL’s design for Broadway + Acoma Lofts is distinctly urban in character. The two buildings infill a former parking lot and provide residents the opportunity to live along Englewood’s active South Broadway Mile. Designed to be contemporary, but compatible with the adjacent historic buildings, the exteriors are primarily brick with ground-floor retail along Englewood Parkway. Both buildings will feature rooftop amenity decks with grilling and lounge areas. Additionally, Building A will include a community room with a kitchen for entertaining, a fitness room, Velo room, and bike storage to further support residents in their mobility options.

The corner restaurant space is designed to draw focus to the site and signify the gateway into the retail district. A central breezeway will connect the community through to Englewood Parkway at the center block, enhancing walkability in the surrounding neighborhood. All parking is provided at grade in a combination of surface parking and tuck-under parking at Building B.

The project was awarded via a competitive RFP process and design competition through the City of Englewood. RNL partnered with developer Medici Communities, LLC, on the project. The two companies have previously worked together on successful projects such as Florence Square apartments in Aurora.

As a part of its design for the City, RNL, which was recently acquired by global design firm Stantec, also provided a vision for the entire area, showing how this project could be a catalyst for redevelopment between the under-utilized area between Broadway and the existing TOD.

Broadway + Acoma Lofts is one of several RNL-designed multifamily, mixed-use developments underway in the Denver area. The firm is working on Radiant at 21st and Welton Streets in Denver and Lakehouse at Sloan’s Lake. RNL also provided architecture and design services on the recently completed Highlands 32 and Ashley Union Station developments. For more information about this project and others from RNL,

RNL, now part of Stantec, is an international architecture, planning and design firm specializing in sustainable, integrated design. We offer a continuum of design services, including architecture, interior design, landscape architecture, lighting design, urban design, and planning. For 60 years, we have focused on providing transformational design solutions that exceed our clients’ aspirations and embody their values. In 2017, we joined Stantec, a company that shares our passion for designing with community in mind. We are now part of a team that unites approximately 22,000 employees working in over 400 locations across six continents. 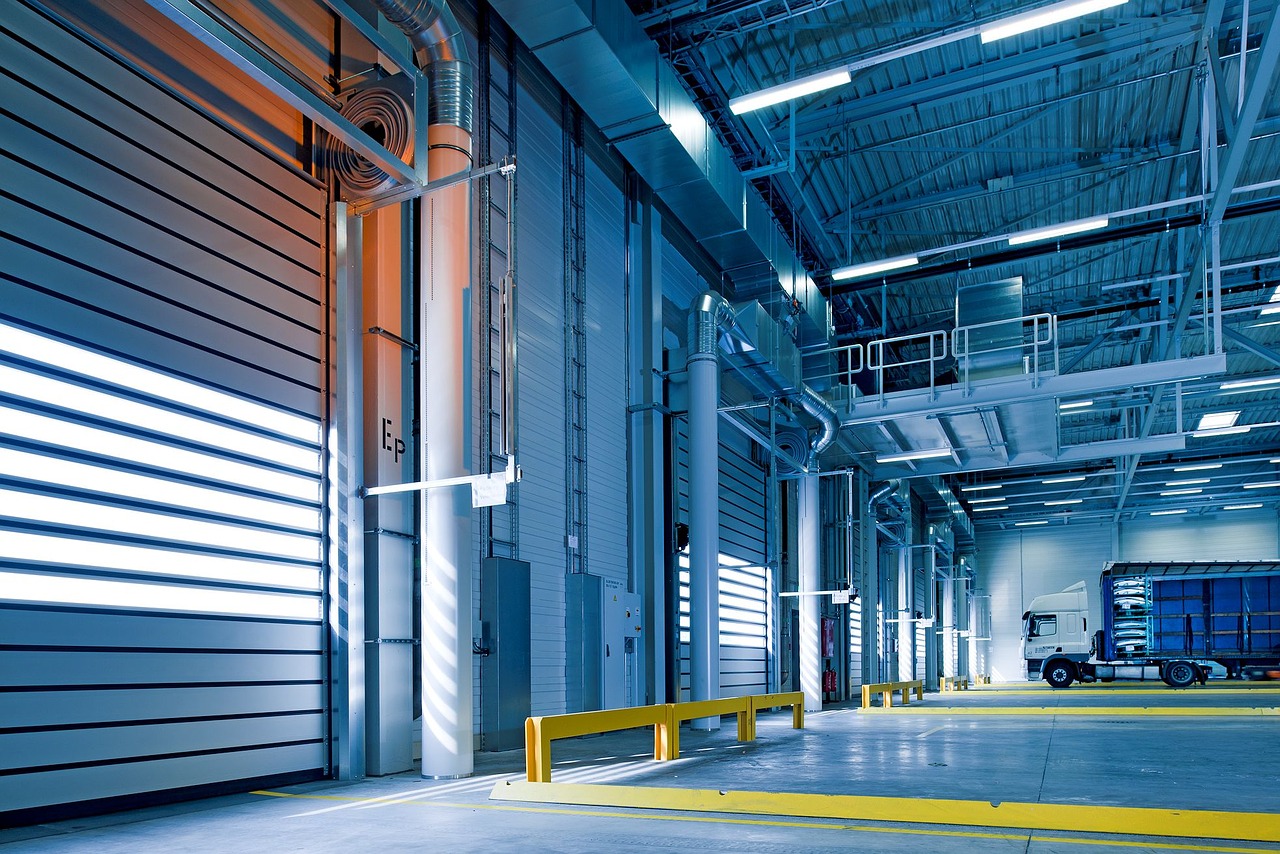