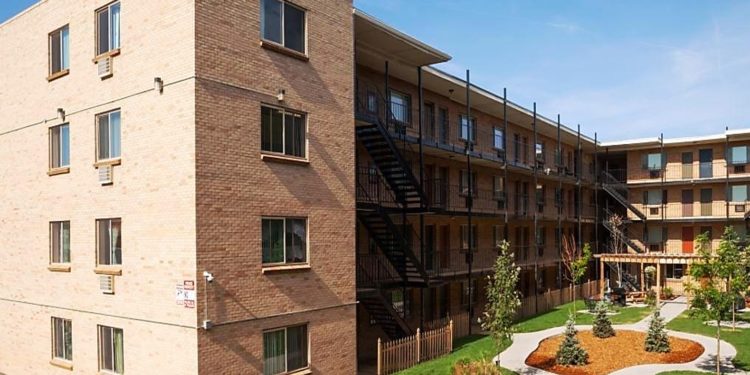 Greg Price and Jason Hornik, investment specialists in Marcus & Millichap’s Denver office, acted as transaction brokers for both deals by securing and representing the buyer for Elm Grove — a California-based capital group, which has made its first Colorado investment with this transaction, as well as a buyer for Aspen Grove Apartments — a New York-based private investor who has been building their Colorado portfolio for the last three years.

“These transactions show a continued trend of out-of-state investors successfully breaking into the Colorado market in search of higher yield,” Hornik said. “It also shows significant interest in north Aurora — an area that has historically lagged behind the rest of the Denver metro area in overall demand. Many private investors are excited about the growing economic activity and expanding population associated with such developments in north Aurora as the multi-billion-dollar medical campus development.”

A little over one mile from Elm Grove is the new Forum at Fitzsimons development on Colfax Avenue, Xanadu Street, Potomac Street and 14th Avenue — a $104-million-dollar project that will include 398 A-class apartments plus 29,000 square feet of Colfax front-facing restaurant and retail space.

According to Hornik, average rental rates in north Aurora are about 50 to 60 percent lower those of a similar product in Capital Hill or 15 to 20 percent lower than rents in the greater Denver area, which allows an easier justification of more aggressive growth rates.

Black Creek Group Sells its $4B Portfolio to Prologis