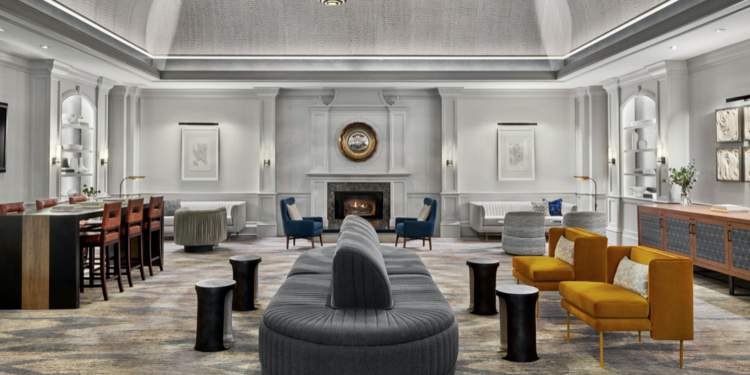 “We are pleased to have reached an agreement to sell this portfolio at attractive pricing, both generally and relative to our current trading multiple” said Marcel Verbaas, chairman and chief executive officer of Xenia. “If completed as anticipated, this sale will represent our largest transaction since our listing in early 2015. While these hotels are high-quality assets that are largely consistent with our long-term investment strategy, we believe that this disposition is an illustration of our ability to opportunistically unlock value within our current portfolio and increase shareholder value through portfolio recycling.  The sale of these assets at an appealing valuation will further strengthen our balance sheet and position the company to drive enhanced growth in the years ahead.”

During the fourth quarter and year ended December 31, 2019, the Xenia invested $30 million and $93 million in its portfolio, respectively. The Kimpton Hotel Monaco Denver underwent a lobby renovation. The design pairs Western influences with Denver’s bustling city charm and is the final step in the hotel’s complete renovation. In 2011, the hotel’s 189 guestrooms were redesigned and in 2010, its award-winning restaurant, Panzano, was remodeled.