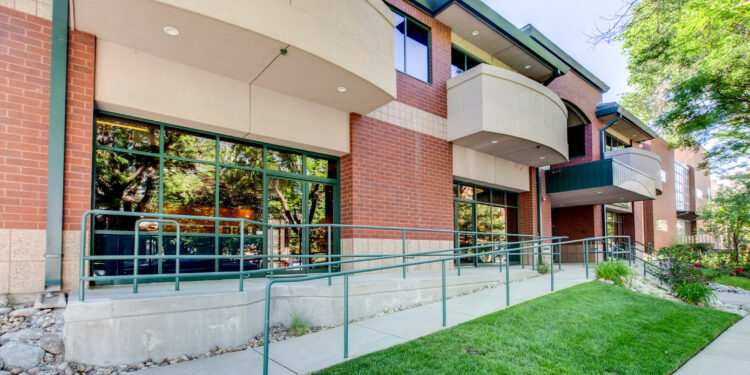 BH3 Management, a South Florida and New York-based real estate investment and development firm led by Co-CEOs Gregory Freedman and Daniel Lebensohn, is expanding its company and real estate interests into Denver. The company has signed an office lease at 162 Adams Street in Cherry Creek North and anticipates its five-person team will double within a year.

“As a growing opportunistic company with a presence in the two most significant gateway cities on the east coast, the idea of expanding our footprint further west was appealing,” said Lebensohn. “We strategically chose Denver for many reasons including its fast-growing economy, strong talent base, and potential real estate prospects in up-and-coming areas that fit within our investment profile.”

Post-pandemic, the Denver commercial real estate market shows a faster recovery than most U.S. metropolitan areas with consistently increasing rents across all sectors including retail, multifamily, industrial, and office. Three billion dollars worth of new development in and around downtown between 2018 through the height of COVID-19, coupled with several infrastructure projects underway, point to a healthy, growing market ripe with opportunities that align with BH3’s interests.

BH3’s Denver-based team is led by Chief Operating Officer Michelle Guber. A Denver native, she joined the company in 2018 in the South Florida headquarters office before moving back to her home city in 2021.

“The pandemic caused a shift in how companies view, value, seek and retain talent,” said Guber. “When I expressed an interest in not only relocating from South Florida back to Denver but potentially growing the business here, I received full support. BH3 is part of the trend of companies thinking outside of the geographical box of where most of their operations take place and realizing there’s a lot to gain by planting new flags in areas where the talent is and growth is happening.”

Denver has the sixth-fastest-growing economy in the U.S., according to “The American Growth Project,” an October 2022 analysis from the Kenan Institute of Private Enterprise. Along with becoming a magnet for professionals working from home amid a nationwide migration away from more densely urban areas, the city’s population boom is also due to its retention of natives and young workers. About 70 percent of millennials who lived in Denver at age 16 decided to stay or return, according to research from the U.S. Census Bureau.

Brett MacDougall and Hudson Cramer with Unique Properties represented the landlord for the office lease.