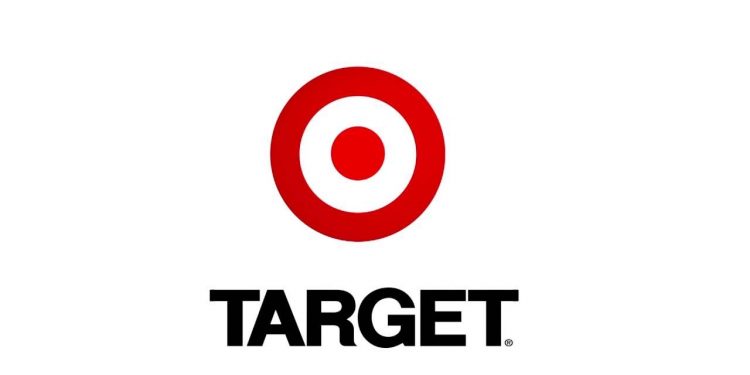 The store is part of a nationwide strategy to reach new guests by opening smaller-format stores in urban areas, dense suburban neighborhoods and college campuses. Target currently lists 20 locations throughout the Denver metro and many traditional-format stores are as large as 100,000 square feet.

The new location will employ about 80 team members and is expected to draw more shoppers to the 16th Street Mall, as well as drive more consumer activity in the area.

An official grand opening for the new store will be held on July 22.

Denver Boasts the Highest Percentage of Transit-Accessible Offices in the Nation, Report Says