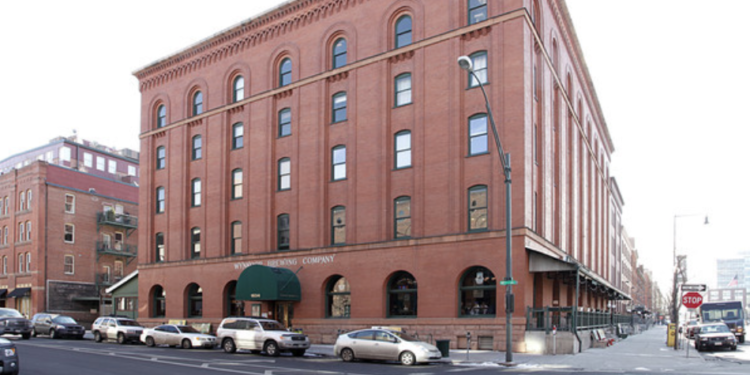 2019 was another solid year for office leasing in the U.S., according to Cushman & Wakefield’s latest report. The tech-heavy West region, including Denver, recorded the largest volume of leasing. 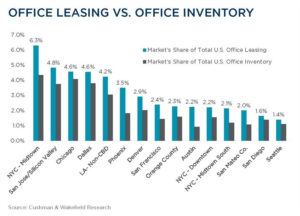 Regional Performance Led by the West

Conclusions
2019 closed with new leasing topping 300 msf for a third consecutive year. Key drivers for leasing in 2019 most likely to influence leasing in the near future are:
Previous post