YOU ARE HERE:Home » Brokerage » The Detroit and Detroit Terraces in Denver Sell for $19M
BrokerageMultifamily

The Detroit and Detroit Terraces in Denver Sell for $19M 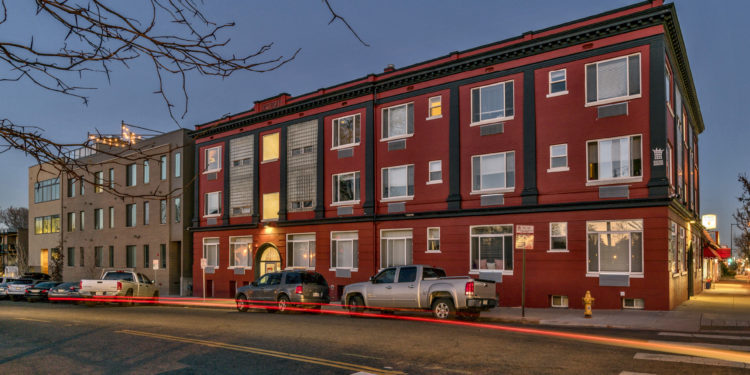 “In 2011, the seller acquired a vacant turn-of-the-century office building with a parking lot at the corner of Detroit Street and Colfax Avenue. The seller transformed the existing office property into a 30-unit, Class A building, The Detroit, and built the contiguous 50-unit, highly amenitized Detroit Terraces on the adjacent parking lot,” said Executive Managing Director Justin Hunt.

Detroit Terraces consists mostly of sleeper studios, ranging between 400 to 600 square feet, as well as larger one and two bedroom living units.  The building boasts a variety of amenities including underground car and bike parking, a chic lobby with a billiards table, a fitness room, a community room with fabulous views of the mountains, and an outdoor amenity deck.

The building’s exterior was designed to fit seamlessly with the historic qualities of the Colfax neighborhood through the use of masonry and by maintaining the area’s three-story scale.

“The buyer has a great opportunity to capitalize on the recent passing of the Colfax corridor improvement which will include upgrades to streets as well as the implementation of Center-Running Bus Rapid Transit,” said Hunt. 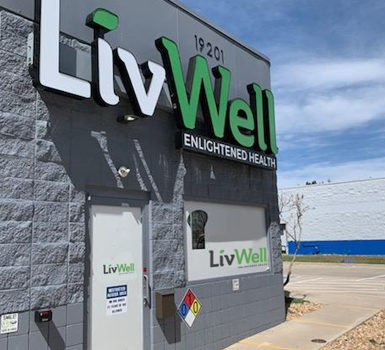