YOU ARE HERE:Home » Brokerage » Third School of 2017 Hits the Market
BrokerageEducationTransit

Third School of 2017 Hits the Market 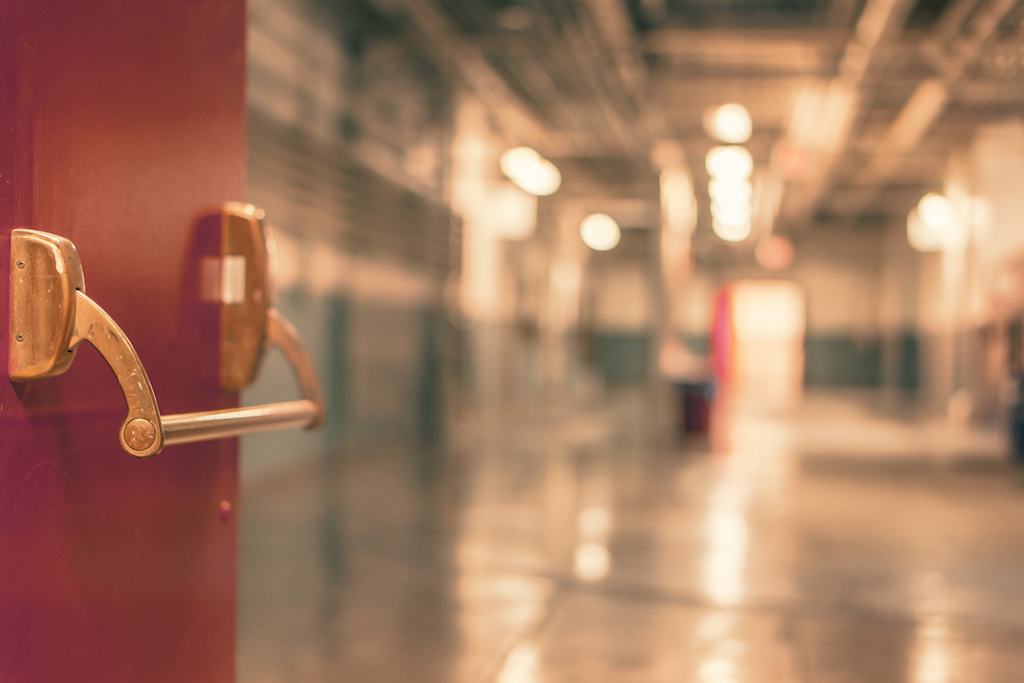 Westminster, CO – JLL has listed Zerger Elementary, owned by Jefferson County Public Schools, for $4.7 million — the third school in Colorado to be listed this year. Located at 9050 Field Street in Westminster, Colorado, the 8.5-acre property includes a 43,563-square-foot school building which was closed in 2011 by Jeffco Schools because of low enrollment.  The 8.5-acre property is available for charter school, residential redevelopment or suburban infill.

“This property is ideally located in a prime residential area, close to attractions including Standley Lake and the rejuvenated Downtown Westminster,” said Jason White, broker associate with JLL. “Even before hitting the market, we’ve received significant interest from buyers who see potential for this site and we have already begun fielding offers from users and developers of various types. Whether looking for an existing property for a charter school or imagining the site for redevelopment, you can’t beat the location.”

The Zerger Elementary property, built in 1977, is currently zoned as quasi-municipal, so any potential redevelopment opportunity other than a school would have to go through the city’s rezoning process, added White.

The property, listed at $107.89 per square foot, features 8.5 acres of developable property with infrastructure already delivered on site, an adjacent local park, and the school has a published capacity of 480 students.

Zerger Elementary is the third school to hit the open market in 2017. 2001 Hoyt Street was approved to be marketed by Jefferson County in February 2017. 2949 N Federal Boulevard was slated for disposition by Denver Public Schools after DPS pulled 75 percent of Escuela Tlatelolco’s, a dual-language charter school, funding in June 2016.

9050 Field Street is less than three miles from the planned redevelopment of the 105-acre former Westminster Mall site into the new Downtown Westminster. Located at U.S. 36 and Sheridan Boulevard, Downtown Westminster will be the epicenter of major bus rapid transit corridors and hundreds of miles of bike ways. In addition, the development will include distinctive parks and open spaces along with retail, office, hotel, civic and residential uses.