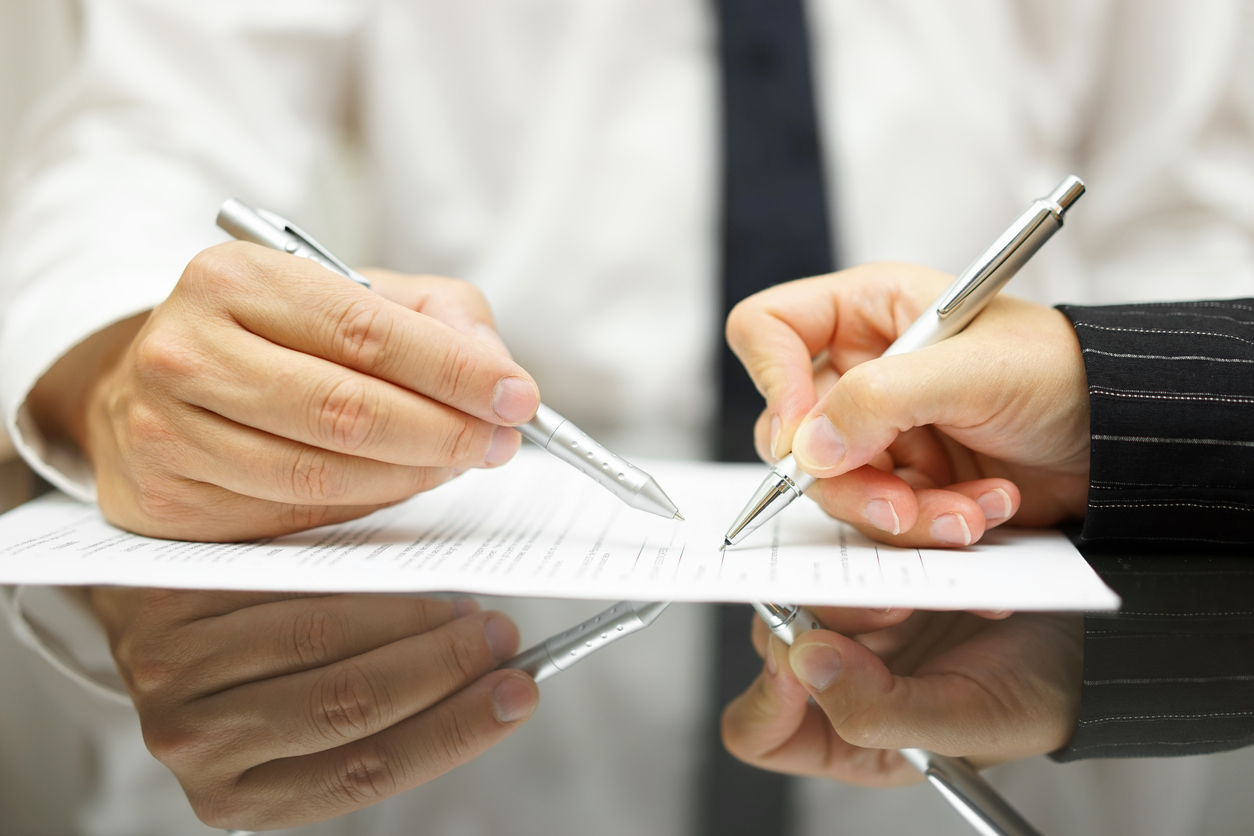 Coronado Crossing comprises five three- and four-story residential buildings consisting of a mix of one- and two-bedroom units totaling 106,500 rentable square feet.  The property is located approximately 8.2 miles north of downtown Denver at 7030-7070 N. Pecos Street just south of U.S. Highway 36 and to the west of Interstate 25.  The 97-percent-leased property has a swimming pool, courtyards, sport court and a small playground.

Valley Park Village comprises 14 one- and two-story buildings encompassing a variety of studio, one-, two- and three-bedroom floor plans totaling 136,094 rentable square feet.  The property is located less than five miles from Denver’s CBD at 629-645 Wolff Street near the northeast corner of Sheridan Boulevard and W. 6th Avenue close to the light rail and multiple retail amenities.  Community features include a heated outdoor swimming pool and multiple open green spaces and grilling areas.  The property is 98 percent leased. The property was constructed in 1959.  Josh Newell, principal, and Connor Knutson, advisor, represented the seller in the transaction.

The property was constructed in 1968.  Josh Newell, principal, and Connor Knutson, advisor, represented the local buyer in the transaction.

Scott Service and Paulette DePumpo of Your Castle Real Estate, Inc represented the seller. This deal successfully closed in June 2017. The property is conveniently located off Plum Creek Parkway and N Ridge Road located a 1 mile east of I-25. The site is planned for Castle Rock’s first K-12 Charter school set to open in the fall of 2018. Marcus & Millichap a leading commercial real estate investment services firm with offices throughout the United States and Canada, today announced the sale of Hank’s Billiards, a 7,470-square foot net-leased property located in Wheat Ridge, Colorado, according to Bob Kaplan, regional manager of the firm’s Denver office. The asset sold for $1,300,000.

Cory Gross and Jake Shirek, investment specialists in Marcus & Millichap’s Denver office, exclusively represented the seller, a private investor. Gross and Shirek also procured the buyer in the transaction. According to Gross, “the property received a tremendous amount of interest during the marketing process and it ultimately sold to a California investment group. The buyer was attracted to the property because of its premier location as a gateway to Wheat Ridge and its potential for redevelopment in the future.”

The unique property lies at the busy intersection of 38th Avenue and Sheridan Boulevard in Wheat Ridge. The West Highlands, one of Denver’s fastest-growing neighborhoods, is adjacent and just a quick drive from downtown Denver. Brian C. Smith, CCIM, an investment specialist in Marcus & Millichap’s Denver office and Associate Director of the Health Care Real Estate Group, exclusively represented the seller in this transaction and identified the Buyer. “The seller brought the property up to 100 percent occupancy, extended leases, and was rewarded for those efforts with the pricing achieved by this transaction,” said Smith.

Approximately $320,000 in capital improvements have been made to the building over the past four years, including a new chiller, boiler, updated lobby area, hallways, bathrooms, electrical and landlord tenant improvements.  In addition, Belcaro Dental will be spending an estimated $150,000 in tenant improvements for their new suite. Hunter Hotel Advisors  recently announced that their Los Angeles office represented both the buyer and the seller in the sale of the Holiday Inn Express Greeley, Colorado.

Built in 1996, the three-story hotel was purchased for more than $5 million by a regional hotel owner taking advantage of a 1031 exchange and attracted to the high growth Greeley market.