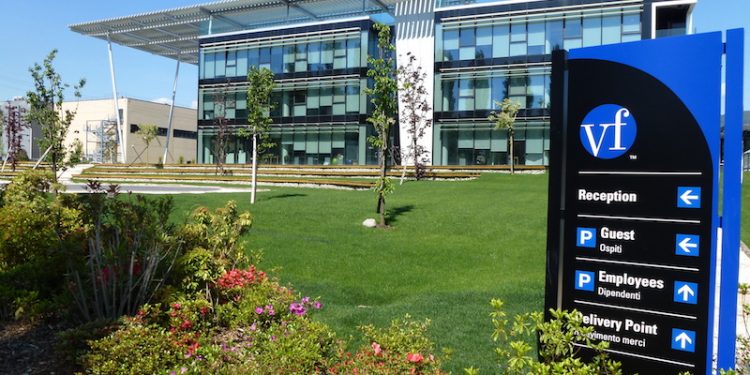 VF’s international headquarters in Stabio, Switerland, was designed with an emphasis on sustainability. The office is powered by 100 percent renewable energy. (Photo courtesy of VF Corp.)

Fortune 250 consumer-products and e-commerce company VF Corp., recently announced that it will move its headquarters in Greensboro, North Carolina, to Denver, in order to build its outdoor and athletic leisure brands. The company will reportedly focus on developing its North Face and Vans brands in the Mile High City.

The news comes off the heels of an announcement that VF Corp. will separate the company into two independent, publicly traded companies: VF Corporation, a global apparel and footwear powerhouse, and a yet-to-be named company (NewCo), which will hold VF’s Jeans and VF Outlet businesses. The denim category will remain in Greensboro.

According to the Denver Business Journal the Colorado Economic Development Commission offered the company $27 million in job-growth incentive tax credits over the next eight years to create 800 jobs — the second-largest tax break ever offered by the governor-appointed body.